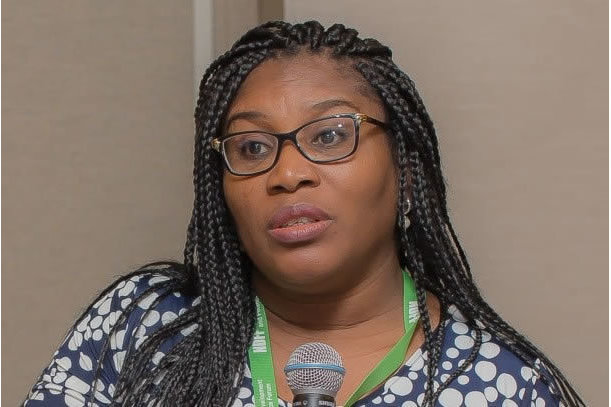 The Africa CEO Forum, in partnership with McKinsey & Company, will launch the African Women in Business initiative at the 2017 conference.

The 2017 Africa CEO Forum, an international African private sector conference, will be devoted to the role of women in African enterprise, according to a statement released on Wednesday. The conference, scheduled to take place on March 20-21 in Geneva, will bring together over 1,000 African and international business leaders, including around 200 female business leaders from 43 African countries.

The Africa CEO Forum, in partnership with McKinsey & Company, will launch the African Women in Business initiative at the conference. The goal of the initiative is to contribute to the implementation of concrete solutions for the improvement of gender diversity. As part of the initiative, a high-level panel will bring together the most influential women in the African private sector and the CEOs most active in promoting gender diversity.

"By creating the African Women in Business initiative, we have decided to put female leadership at the heart of our discussions," said Amir Ben Yahmed, President of Africa CEO Forum. "A greater representation of women in companies is crucial to the prosperity of the African private sector.”

The African Women in Business initiative will also present the findings of the McKinsey & Company Women Matter Africa report. This report sets out the progress made by the African private and public sectors in terms of women's representation.

For instance, the report shows that boards made up of at least 25% women have 20% earnings before interest and taxes (EBIT) above their industry average. However, although there are more women board members in the African private sector than the world average, there is an under-representation of women at hierarchical levels.

Also while Africa has more women in parliament than the world average, the report says this rate has to double to achieve gender equality. More importantly, the number of women leaders has increased in the private sector as well as the public sector, yet they do not necessarily have more power or influence, according to the Women Matter Africa Report.

The Africa CEO Forum was launched in 2012 by Groupe Jeune Afrique, publisher of The Africa Report, in partnership with the African Development Bank.