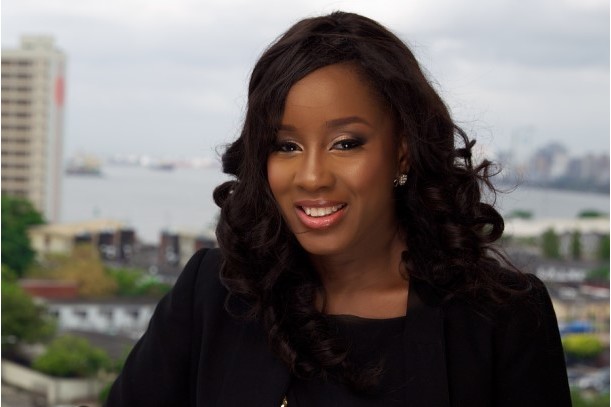 BBC said it is committed to continuing Komla’s legacy by empowering a new generation of African journalists to report African stories to the rest of the world.

Journalists from across Africa have been invited to apply for the 3rd edition of the BBC World News Komla Dumor Award scheduled to take place in Blantyre, Malawi. In a statement released on Wednesday, BBC said the aim of the award is to discover and promote new journalism talents from African.

The award was conceived to honour the memory of Komla Dumor, an outstanding Ghanaian broadcast journalist who died on January 18, 2014 at the age of 41. Dumor worked at Joy FM in Ghana, before moving to BBC in 2006. His sterling performance as a broadcast journalist was evident in his commitment to report the truth and bring a more sophisticated African narrative to the world.

He swayed international focus towards issues on governance, accountability in public life and development for the poor and youths in Africa, becoming the main presenter on the BBC programme, Focus on Africa. The British media giant said it is committed to continuing Komla’s legacy by empowering a new generation of African journalists to report African stories to the rest of the world.

“The BBC is committed to continuing Komla’s legacy of reporting on Africa by launching his award for the third year,” said Francesca Unsworth, Director, BBC World Service Group and Deputy Director of News and Current Affairs. “We have already awarded and hosted two exceptionally talented journalists, who were given the opportunity to train with us and report from Africa for our audiences across the BBC."

The 2015 edition of the award was won by Nancy Kacungira, who formerly worked as a primetime news presenter for KTN Kenya. Didi Akinyelure, a Nigerian journalist, received the 2016 award.

“I very much admired Komla Dumor, as did many people across Africa,” said Didi. “He was, and continues to be, such an inspiration to journalists from across the continent, so it was an honour to be selected as last year’s award winner to continue his remarkable work. What was truly great about my placement at the BBC was how I was given the opportunity and freedom to tell African stories in the way Komla did; with integrity, impartiality and impact.”

While working with the BBC on placements, Nancy Kacungira travelled to Ghana to report about diaspora Ghanaians who decided to return to Ghana. The following year saw Didi Akinyelure investigating innovative opportunities for indigenous Ivorian chocolate manufacturing industry, during her visit to Cote d’Ivoire.

“It has also been great to learn from both our award winners, improving our engagement with local audiences,” Francesca. “We’re looking forward to finding the next rising star in African journalism and welcoming them as the next BBC World News Komla Dumor Award winner.”

Contestants who wish to submit an entry can do so until 23.59GMT (midnight) on March 15, 2017. The winner will undergo a three-month journalism skills and experience training at the BBC headquarters in New Broadcasting House, London.