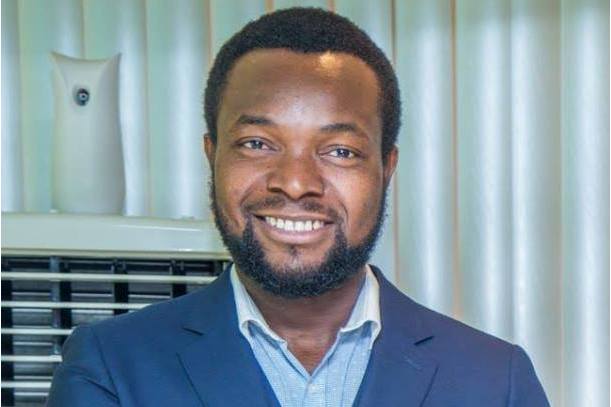 The PitchDrive will allow 15 elite African tech companies to pitch their ideas to leading investors during a three-week, five-city European tech hub tour.

Co-Creation Hub, a Lagos-based technology innovation centre, and Google for Entrepreneurs have launched an initiative aimed at raising funding for selected African start-ups, according to a statement released on Tuesday.

“PitchDrive will hit the road in August to connect Africa’s tech elite with Europe’s most influential investors,” said Bosun Tijani, CcHub Founder and CEO. “Google started in a garage two decades ago. Our bus is the equivalent of their garage. We hope that with the support of Google for Entrepreneurs on the PitchDrive tour, we may secure capital to launch a new trajectory for one or two African unicorns of the future.”

The PitchDrive team will select 15 African start-ups from applicants seeking to raise Series A funding and above during the tour, which starts from August 14th, 2017. As part of the tour, the selected cohort will visit Google’s Campus London, TQ Amsterdam, Factory Berlin, Impact Hub Zurich, and NUMA Paris. Upon completion, the inaugural cohort is expected to have pitched to over 300 investors, potentially raising up to €20 million in the three-week period.

“Applicants will be subjected to a rigorous selection process, and those selected will go on to have their business models scrutinised and analysed by some very shrewd and highly experienced investors at a Demo Day on each stop of the tour,” Tijani said. “It will be tough, but ultimately, we hope to help secure a number of breakthrough capital deals for those who embark on this journey with us. This is an incredible opportunity, and applications for just 15 places on the PitchDrive bus, are now welcome.”

Interested start-ups must be based in Africa, having been in business for at least two years. They must also be a legal, registered enterprise able to demonstrate a minimum of 12 months’ revenue-generating operations.

Applicants should also have a strong management team, who have worked together for at least 12 months, as well as a high-quality board. The founding team should also ideally own between 30-60 percent of the business. Founders must also be available for a three-week period through the summer of 2017.

PitchDrive will provide all travel, accommodation, and visa support, as well mentorship and support from notable tech founders, including Jason Njoku, the Founder and CEO of Iroko; Saidah Nash Carter of Reuters; Stephen Newton of Illuminate Africa; and David Grunwald of Google for Entrepreneurs.

“Entrepreneurs from across Africa are building world-class tech companies, and we are delighted to be able to use the power of the Google for Entrepreneurs network to showcase their fantastic products to audiences in some of Europe's most important tech ecosystems,” Grunwald said.