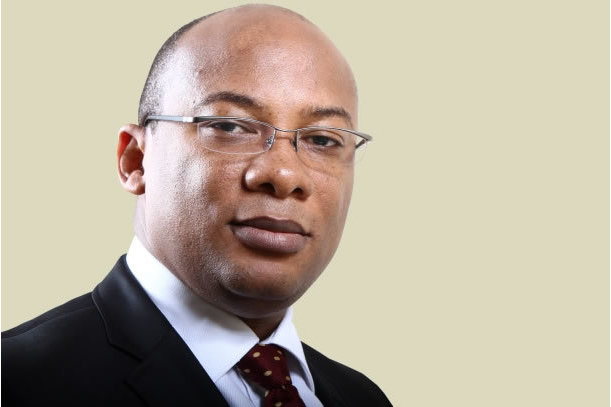 “The macroeconomic situation in Nigeria is the determining factor,” Elegbe said.

Interswitch, Nigeria’s leading payments processing company, has suspended plans to raise about $1 billion in an initial public offering, according to a report on Bloomberg on Tuesday.

Speaking during an interview, Mitchell Elegbe, Interswitch’s CEO, said the company has delayed its IPO plans owing to Nigeria’s deteriorating macroeconomic conditions and the uncertainties over the exchange rate.

“The macroeconomic situation in Nigeria is the determining factor,” Elegbe said. “Potential investors are jittery about the naira exchange rate and whether they will be able to buy foreign-exchange to get their money out of Nigeria.”

Since last year, Interswitch has been planning a dual listing through an IPO in Lagos and London as it sought to scale up its operations across Africa, according to Bloomberg. The company currently operates in four other African countries: Kenya, Tanzania, Uganda and Gambia.

Besides the expansion, the Interswitch also planned the IPO to allow Helios Investment Partners, the London-based private equity firm, to reduce its majority shareholding in the payments company. (In 2010, Helios paid $96 million for a 52 percent stake in Interswitch).

With its IPO plans now suspended, Elegbe told Bloomberg that the company will now focus on its expansion, with plans to launch operations in two East African countries.

Founded in 2002, Interswitch has been at the forefront of Nigeria’s rapidly growing e-payments sector. The company owns Verve, a widely used brand of debit cards, in addition to processing payments for most Nigerian banks. In September this year, Interswitch completed its 100 percent acquisition of Value Added Network Solutions Limited (Vanso), a financial technology provider, for about N15 billion.