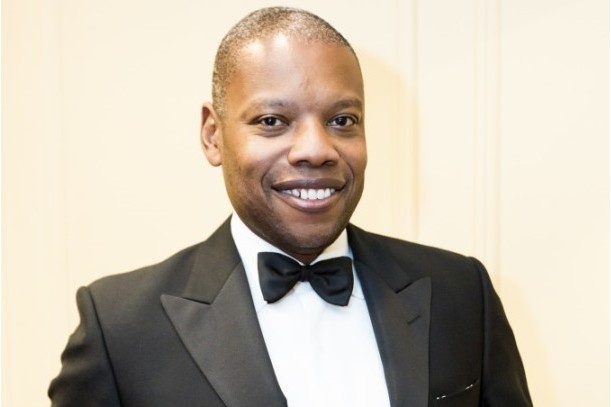 Marlon Chigwende is reportedly leaving Carlyle Group to set up his own private equity fund to pursue investment opportunities across Africa.

Managing Director and Co-Head of the Sub Saharan Africa Buyout Advisory Team at The Carlyle Group LP, Marlon Chigwende, has departed the US private equity giant, according to a report today on Private Equity Africa, a London-based media firm.

Chigwende is reportedly leaving Carlyle Group to set up his own private equity fund to pursue investment opportunities across Africa.

Prior to joining Carlyle, Chigwende was the Head of Africa Principal Finance for Standard Chartered Bank and an Executive Director at Goldman Sachs in London. He also worked at J.P. Morgan and Greenhill, primarily covering the financial institutions sector. Chigwende holds a bachelor’s degree in mathematics and actuarial studies from Southampton University.

Speaking during an interview with the Africa Global Funds last month, Chigwende said that although Africa is replete with interesting opportunities, the continent still lacks substantial private equity capital.

“There aren’t that many funds north of $500 million that are in the market today. In that part of the market, there is a lot of dry powder in the private equity space,” Chigwende said. “That being said there still isn’t a lot of capital in Africa by any measure. There was more money raised in India than across the entire African continent last year. I think there’s more interest, I don’t think there’s more money.”