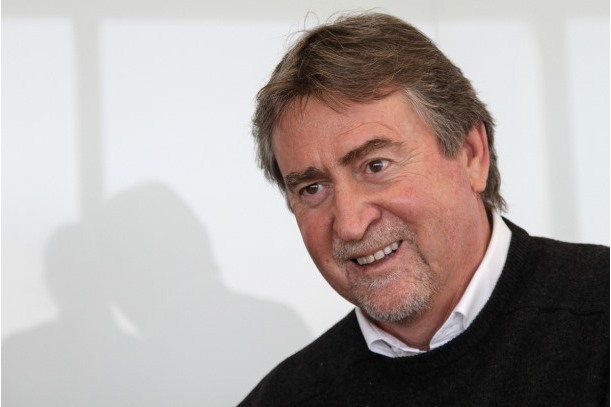 Rand Merchant Bank (RMB), a leading corporate and investment bank in Africa, earned the most investment banking fees in Sub-Saharan Africa (SSA) during the first nine months of 2015. This is according to Thomson Reuters, the world’s leading source of intelligent information for businesses and professionals.

Estimates provided by Thomas Reuters show that fees generated by investment banking activities in the region during the first nine months of 2015 reached $305.9 million. This is 4% more than the value recorded during the same period in 2014. RMB received a total of US$38.7 million or 12.6% share of the total fee pool between January and September 2015.

Rand Merchant Bank, a division of FirstRank Limited, has also topped the 2015 ranking of completed Mergers and Acquisitions (M&A) fees so far. The leader in South African Initial Public Offerings (IPOs) through a joint venture with Morgan Stanley, also took the lead for commissions on Equity Capital Markets (ECM) underwriting.

Also according to the Thomas Reuters report which was released on October 18, Citibank earned more than any other financial services firm for Debt Capital Market (DCM) underwriting activities, while Zenith Bank Plc is earned first place for syndicated loan fees during the first nine months of 2015. Total syndicated lending fees was $60.7 million, a 22% drop compared to a year ago. ECM underwriting fees also declined 16% to $88.8 million, and accounted for 29% of the overall Sub-Saharan African investment banking fee pool.

Also in terms of DCM performance, the total bond issuance in the region during the first nine months reached US$10.3 billion, down 31% over a year ago. Deutsche Bank took the top spot in the Sub-Saharan African bond ranking with an 18% share of the market.

Speaking about Equity Capital Markets, Sneha Shah, Managing Director, Africa, Thomson Reuters, said: “The value of announced M&A transactions with any Sub-Saharan African involvement reached US$23.4 billion during the first nine months of 2015, 12% more than the value registered during the same period in 2014.”

Shah said in terms of domestic and inter-Sub-Saharan African M&A, the largest M&A deal in the region during the first nine months was the acquisition of a 40% stake in the Angolan Kwanza Basin Blocks by Sonangol EP. The deal was worth $1.8 billion.