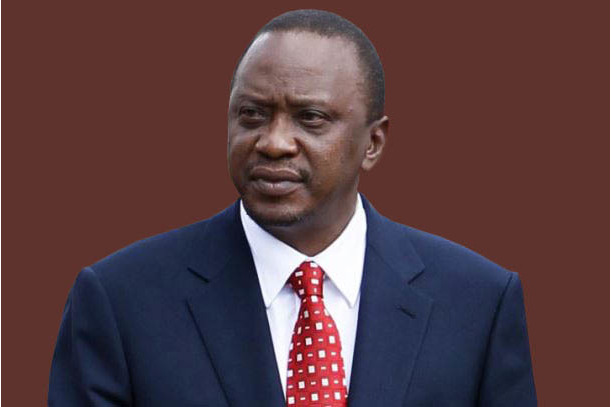 The government is upgrading the Lokichar Road and the Kainuk Bridge to allow bigger trucks to transport crude oil to Mombasa for exports.

The Kenyan government has approved a plan to commence production of up to 4,000 barrels of crude oil per day for exports, according to a statement from the office of President Uhuru Kenyatta, who chaired a special cabinet meeting on Thursday.

The approval comes after Tullow Oil, a London-based Africa-focused oil and gas company, concluded in April this year a successful oil exploration and appraisal campaign in the South Lokichar Basin, situated in Kenya’s Rift Valley province. Tullow Oil estimates that the area has recoverable resources of up to 750 million barrels of oil.

“Following Kenya’s success in exploration for oil in Turkana County where significant deposits were discovered by Tullow Oil in 2012, the country is now getting ready to full commercial exploitation,” according to statement from the government. “In this regard the country is in the process of establishing an enabling commercial and infrastructure arrangement that will facilitate creation of an international market for Kenya’s crude oil.”

Under the arrangement, the government has started to upgrade the Lokichar Road and the Kainuk Bridge in order to allow larger trucks to transport crude oil from the region to Mombasa for exports.

“It is envisaged the crude oil will be transported by rail and road from Eldoret to Mombasa from where it will be exported as crude. Cabinet also approved the development of the Lokichar to Lamu Crude Pipeline which will be the main evacuation/transportation route for the crude oil from Kenya in the future.”

Kenya’s foray into crude oil production comes at a time when the government is seeking to boost revenues amidst a decline in global commodity prices, which has hit the country’s main sources of foreign exchange: tea and coffee. Tourism, another major source of government revenue, has also declined because of a spate of terror attacks by Somali militants.

The East African country’s move into commercial oil production also comes at a time global oil prices are still recovering from record lows. As at 11.26am GMT on Friday, Brent crude, the global benchmark, traded at $45.82 per barrel on the Atlanta-based Intercontinental Exchange (ICE), down 0.48 percent from the previous day’s close. On a year-to-date basis, Brent has risen by about 24 percent.