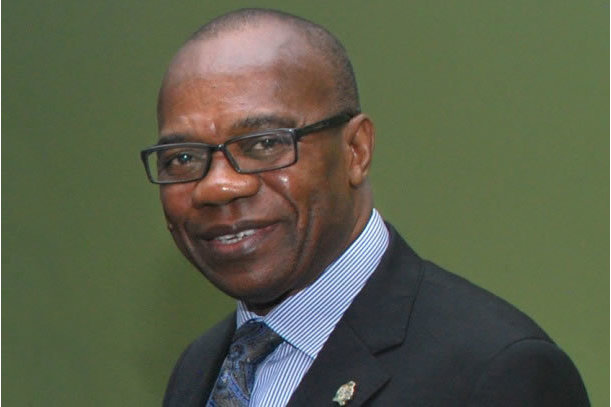 The Minister of Finance, Kemi Adeosun, has inaugurated the new Board of Directors of the Nigerian Export-Import Bank (NEXIM Bank). This follows the recent constitution of the Governing Boards of government agencies by President Muhammadu Buhari.

In a March 22nd statement signed by NEXIM Bank’s Head of Strategy and Communications, Tayo Omidiji, he stated that the new board chairman, Dr. Nnanna brings his rich experience as an economist and banker over the last three decades, during which he has been involved in policy formulation and development of financial markets.

Joseph Nnanna, who joined the CBN in 1994 and rose to become the Director, Research and Statistics in 2001, was appointed Deputy Governor in 2015.

Dr. Nnanna was Director General of the West African Monetary Institute (WAMI) from 2006-2008; Staff Economist and Desk Officer at African Department of the International Monetary Fund (IMF); and a Consultant to the United Nations Conference on Trade & Development (UNCTAD).

According to the statement, given the recent effort to retool and enhance the operations of NEXIM, the Bank is excited that the inauguration of the new board will engender necessary synergy and strengthen the corporate governance structures to deliver quickly on its mandate.

Following the assumption of office of the new Executive Management Team (EMT) of Nexim Bank in April 2017, the Bank embarked on a strategic repositioning exercise and restructuring of its operations towards achieving the economic diversification objectives of the Federal Government of Nigeria in line with its Economic Recovery and Growth Plan (ERGP).

The EMT of NEXIM Bank is headed by Abba Bello, as Managing Director/Chief Executive.