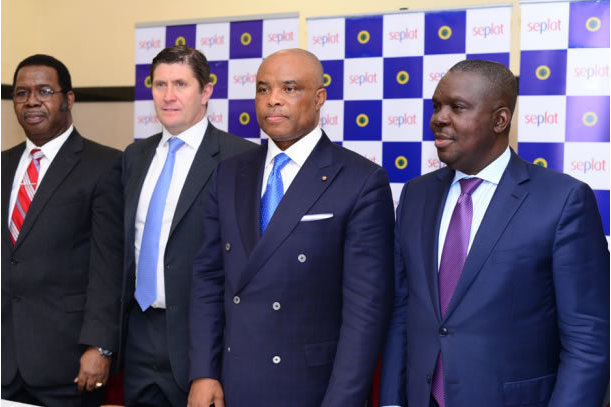 Seplat Petroleum Development Company, a leading Nigerian independent oil and gas exploration and production company, has proposed to pay shareholders a final dividend of $0.04 per share, bringing total dividend payment for 2015 to $0.08 per share.

Seplat made the disclosure during its Annual General Meeting held in Lagos on Wednesday. The company is listed on both the London Stock Exchange and Nigerian Stock Exchange.

When Financial Nigeria contacted Emmanuel Otokhine, Seplat’s Head of Corporate Communication, he declined to provide further clarification on whether Nigerian shareholders would be paid in dollars.

During its AGM, Seplat’s management briefed shareholders on the company's strong corporate performance and the expansion of its gas business, despite the volatility in the international oil market.

The company said the second phase of its Oben gas plant expansion in Edo State is already underway which will increase its gross processing capacity to a minimum of 525 million standard cubic feet per day (MMscf/d), when completed. The first phase of the expansion of the Oben gas plant was completed and commissioned in 2015. The company's gross processing capacity is currently 300 MMscf/d. Seplat said its gas revenue increased by 185 percent year-on-year to $77 million in 2015.

“Our (Seplat’s) position as Nigeria’s leading independent E&P company has been reinforced in the past 12 months during which we delivered on corporate performance target despite the oil price volatility," said Dr. A.B.C. Orjiako, Chairman of Seplat Petroleum Development Company. "Our resilience is testament to the quality of our business, our strategy, our management team and staff, and our adherence to strong corporate governance policies.”

Seplat’s revenues for full-year 2015 fell 26 percent year-on-year to $570 million, partly owing to the Forcados pipeline shutdown. During a conference call with investors on March 25th, the company said the pipeline shutdown would cause production uptime to average 67 percent in 2016 (as against 79 percent in 2015).

Seplat's CEO, Austin Avuru said the company is much better positioned to withstand such interruptions in 2016 than in prior years.

“I would like to re-emphasise that our strong focus remains on protecting the business and managing value through effective cost reductions, optimising operations, deleveraging and strengthening the balance sheet,” Avuru said. “This will strategically position the Company to take advantage of opportunities that will inevitably follow this current downturn."