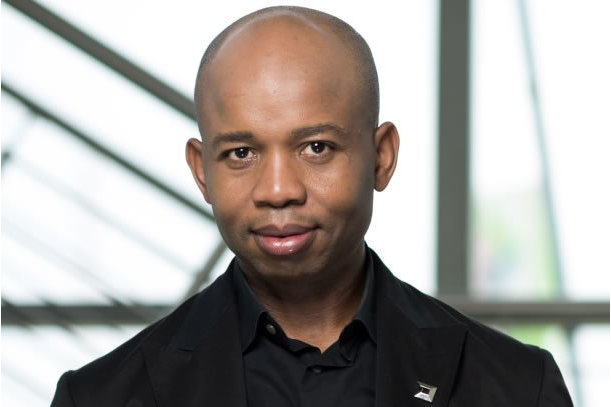 Diamond Bank said earnings will be lower because of Nigeria’s challenging macroeconomic environment.

Diamond Bank, a mid-sized Nigerian lender, has warned investors to expect lower earnings for the full-year ended on December 31st, 2015.

In a statement released at the Nigerian Stock Exchange on Friday, Diamond Bank said a preliminary review of its 2015 full-year results shows that earnings will be lower than in 2014 because of Nigeria’s challenging macroeconomic environment. The bank said its detailed financial statements would be released before March 31st.

“Diamond Bank wishes to reiterate that in recent years it has deployed considerable resources in building a dependable risk management framework, and the quality of its loan portfolio in general, remains high,” the statement said.

Fitch, a ratings agency, had earlier revised the stable outlook on three large Nigerian banks – First Bank Holdings, GT Bank, and UBA – because of their significant exposures to the oil gas sector.

Notwithstanding, Fitch retained its stable outlook for Diamond Bank, in addition to six other banks, because of their “intrinsic creditworthiness” and limited reliance on foreign borrowing.

At the close of trading on Friday, Diamond Bank’s shares fell 1.94 percent to close at N1.52 on the NSE.