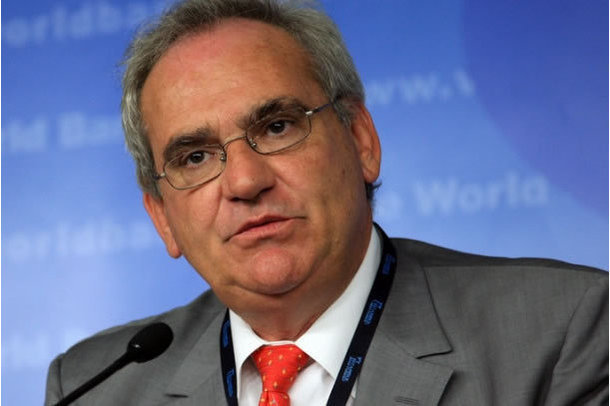 The first institutional investor to be signed under the MCCP Infrastructure is Allianz, which plans to invest $500 million.

The International Finance Corporation has launched a programme that aims to raise $5 billion from institutional investors to modernise infrastructure in emerging markets over the next five years, according to a statement released on Wednesday.

The programme – called MCPP Infrastructure – will be the second phase of the IFC’s Managed Co-Lending Portfolio Program (MCPP), which allows third-party investors to participate passively in the lender’s senior loan portfolio. (In its first phase, the MCPP allocated $3 billion from the People’s Bank of China across 70 deals in less than two years).

“Modern infrastructure is essential for economic growth and lasting prosperity,” said Philippe Le Houérou, IFC’s Executive Vice President and CEO. “Yet a huge investment gap exists in this sector – totalling trillions of dollars a year in emerging markets alone. MCPP Infrastructure marks a breakthrough in the search for large-scale financing solutions to the challenges of development. It is a key building block in the global effort to move from billions to trillions in development finance.”

Under the MCPP Infrastructure, the IFC will originate, approve, and manage the portfolio of infrastructure loans that will mirror IFC’s own portfolio in infrastructure. With expected support from the Swedish International Development Cooperation Agency (Sida), IFC will also provide a limited first-loss guarantee on the investments to meet the risk-reward profile required by institutional investors.

The Washington D.C.-based lender said the first institutional investor to be signed under the MCCP Infrastructure is Allianz, the global insurance company, which plans to invest $500 million. The IFC also said it is in advanced talks with Eastspring Investments, the Asian asset management business of Prudential, and AXA, the French insurance giant, to make commitments of $500 million each.

“The partnership with IFC and our co-investment in infrastructure is a perfect example how Allianz can provide thought leading investment expertise to support the economic development of emerging countries as well as serving the interest of our customers,” said Oliver Bäte, CEO of Allianz.

According to the World Bank, Africa requires about $100 billion annually to address its massive infrastructure deficit, covering areas such as power, transport, irrigation, water and sanitation, and telecommunications systems.