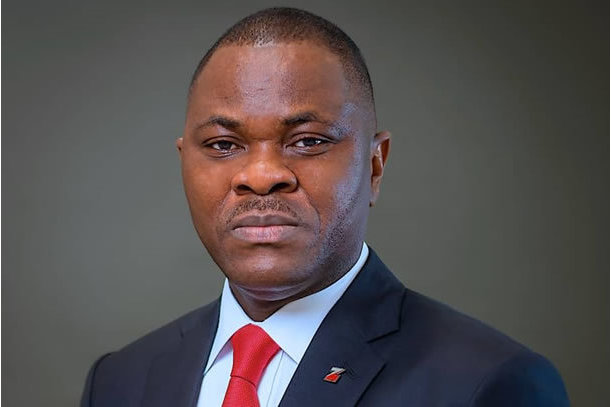 The bank also announced the appointment of Al-Mujtaba Abubakar, FCA, as an Independent Non-Executive Director.

Zenith Bank Plc, a leading Nigerian commercial bank, has appointed Henry Oroh as Executive Director. According to a statement released on Friday, the appointment has been approved by the bank’s Board of Directors. The bank also said the decision is consistent with the tradition and succession strategy of grooming leaders from within the bank.

The bank also announced the appointment of Al-Mujtaba Abubakar, FCA, as an Independent Non-Executive Director. Both appointments are effective September 1, 2019, and have been approved by the Central Bank of Nigeria (CBN).

Oroh, who has almost three decades of banking experience, joined Zenith Bank in 1999. Having worked in various capacities and risen through the ranks, he was seconded to Zenith Bank Ghana Limited as an Executive Director in 2012, where he also become the Managing Director/Chief Executive in 2016. According to Zenith Bank, Oroh’s competency areas include credit & marketing, operations, information technology, treasury and impressive leadership skills.

Abubakar is the Managing Director of Apt Pensions Funds Managers Limited. He previously served on the boards of several financial institutions in Nigeria. A renowned Chartered Accountant, the newly-appointed Non-Executive Director is a Fellow of ICAN and a graduate of the Leeds Polytechnic, United Kingdom.

“Dr. Abubakar has extensive and tremendous experience in the financial services industry, audit and consulting,” Zenith Bank said. “He brings to the Board of the bank tremendous track record in Risk Management, Credit & Marketing, Auditing and very outstanding leadership skills.”