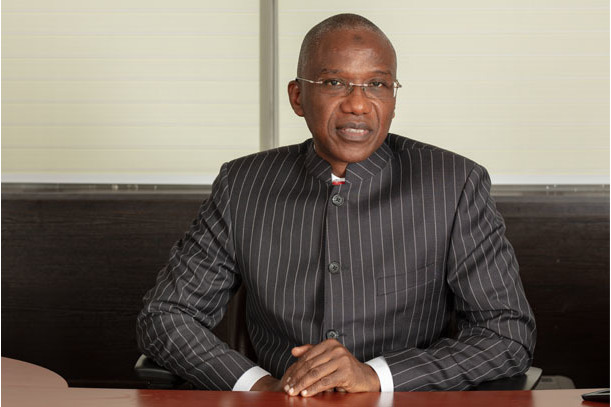 The new AMCON Act amends the 2010 establishment Act by increasing the powers of the Corporation to recover debts owed to legacy banks.

According to a statement released by the Senior Special Assistant to the President on National Assembly Matters, Ita Solomon Enang, on Wednesday, the three Acts have come into effect as laws of the Federal Republic of Nigeria.

The new AMCON Act amends the 2010 establishment Act by increasing the powers of the Corporation to recover debts owed to legacy banks. Enang said: “In particular, it empowers AMCON to place any bank account or any other account comparable to a bank account of a debtor of an eligible financial institution under surveillance; obtain access to any computer system component, electronic or mechanical device of any debtor with a view to establishing the location of funds belonging to the debtor; and obtain information in respect of any private account together with all bank financial and commercial records of any debtor of any eligible financial institution.”

He added that the protection of customer confidentiality by banks can no longer be grounds for the denial of the powers of the Corporation as contained in Section 2 of the 2019 AMCON Amendment Act.

The Amendment Act, according to the statement, also speaks to the dissolution of AMCON, which was established in 2010 with an expected lifespan of 10 years. Upon dissolution of the Corporation, “all unresolved eligible bank assets then held by the Corporation shall be transferred by the liquidator or joint liquidator to such government agency, or for valuable consideration, to a third-party asset management company or other entity specified by the Central Bank of Nigeria (CBN); all then-existing staff shall be re-deployed to and absorbed into the CBN or the Nigeria Deposit Insurance Corporation.”

The Defence Intelligence Agency Civilian Pensions Board (Establishment) Act, according to the statement, establishes an agency charged with the responsibility of administering a pension scheme for civilian personnel of the Defence Intelligence Agency. It also covers pension on voluntary retirement and benefits if death occurs in the course of duty, as well as a pension in the normal course of retirement.