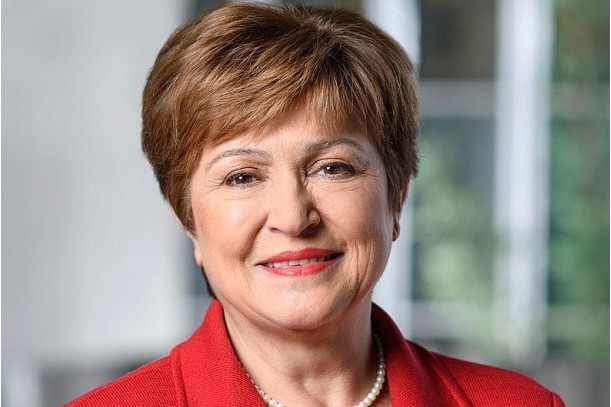 Georgieva is set to be the second-ever female MD of IMF after Christine Lagarde.

Kristalina Georgieva, a Bulgarian economist and CEO at the World Bank, is in line to become the next Managing Director of the International Monetary Fund (IMF).

According to the information released yesterday by the IMF, the period for submitting nominations for the next MD closed on Friday, September 6th. Without any other nominations, Georgieva is the sole candidate for the position to be vacated by Christine Lagarde, who has been the MD of the Washington-based institution since 2011.

Lagarde relinquished her current position, following her nomination early July as the next President of the European Central Bank.

The 66-year-old Georgieva is expected to be appointed Lagarde’s successor. The IMF had waived the age restriction of 65 for appointing its MD, and Georgieva is European. All past MDs of IMF have been Europeans just as all the presidents of its twin-institution, the World Bank, have been U.S. citizens.

Georgieva is also set to be the second-ever female MD of IMF after Christine Lagarde.

IMF said it plans to conclude the selection process for its next MD by the 4th of October, less than two weeks before the 2019 IMF/World Bank Annual Meetings, slated for October 14 – 20 in Washington DC.