Zenith Bank grows profit by 8 per cent to N208 billion 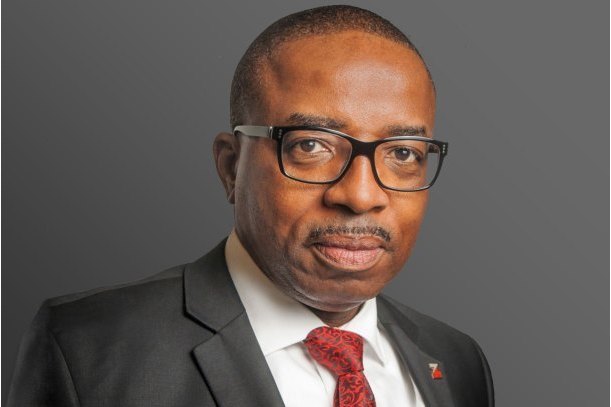 The bank said it is the first Nigerian bank to cross the N200 billion mark in profit after tax.

According to the financial statements released on the Nigerian Stock Exchange (NSE), gross earnings increased by 5.1 per cent from N630.3 billion reported in 2018 to N662.3 billion in 2019. In a press statement made available to Financial Nigeria by Zenith Bank today, the bank said its latest financial results demonstrate its market dominance and leadership. The bank also said it is the first Nigerian bank to cross the N200 billion mark in profit after tax.

Zenith Bank said the growth was driven by the 29 per cent increase in non-interest income from N179.9 billion in the preceding year to N231.1 billion in 2019.  Fees on its electronic products recorded significant growth of 108 per cent from N20.4 billion in 2018 to N42.5 billion last year. The bank attributed this to its retail transformation strategy, which continues to deliver impressive results.

The bank's profit before tax increased by 5 per cent to reach N243.3 billion last year, driven by cost optimisation strategies. However, its net interest income declined by 9.6 per cent to N267 billion in 2019, compared to the previous year.

Zenith Bank said its total assets rose by 7 per cent from N5.96 trillion in 2018 to N6.35 trillion last year. As part of its improved performance, Zenith Bank grew its customer deposits across the corporate and retail space as deposits grew by 15 per cent to close at N4.26 trillion. Its net assets, defined as the total assets minus total liabilities, grew by 15.5 per cent to N942 billion in the current review period.

According to the financial report, the bank created new risk assets as gross loans stood at N2.5 trillion, up 22 per cent from N2 trillion recorded in 2018. Zenith Bank reported a reduction in the non-performing loan (NPL) ratio from 4.98 per cent in 2018 to 4.30 per cent last year. Prudential ratios such as liquidity and capital adequacy ratios also remained above regulatory thresholds at 57.3 per cent and 22.0 per cent, respectively.

Zenith Bank said it delivered improved earnings per share (EPS) of N6.65 in the current reporting year, up 8 per cent from the N6.15 EPS declared in 2018. The bank also announced a proposed final dividend payout of N2.50 per share, bringing the total dividend to N2.80 per share.

Editor's note: This story has been updated to effect changes made by Zenith Bank Plc on dividend payout as later provided by the bank.