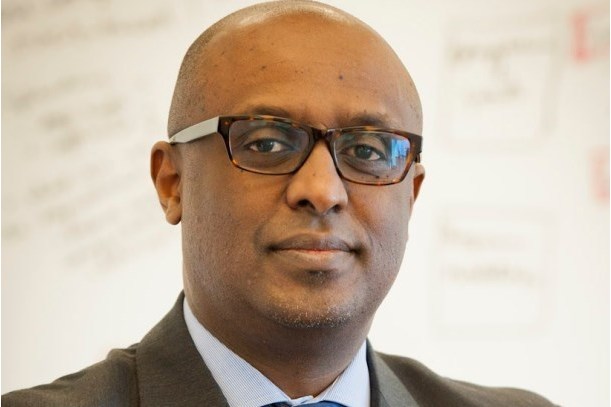 Selassie will succeed Liberian economist, Antoinette Sayeh, who retired from the IMF on August 31st after eight years at the institution. His appointment takes effect from September 19th.

“Abe brings a profound understanding of the challenges facing Africa, having worked closely with policymakers from across the region for much of his career,” Lagarde said. “His proven ability to provide intellectual leadership, track record of building collaborative relationships, analytical depth, and warm collegiality make him ideally placed to lead the IMF’s work with our membership in sub-Saharan Africa.”

Selassie, an Ethiopian national, is currently the Deputy Director of the IMF’s Africa Department. He has worked in various roles for the IMF in countries such as South Africa, Uganda, Cote D’Ivoire, Ghana, Kenya, and Burkina Faso. Selassie recently oversaw the IMF’s effort to assist the three Ebola-stricken countries: Guinea, Liberia, and Sierra Leone.

Before joining the IMF, Selassie worked for the Economist Intelligence Unit, specializing in sovereign credit risk issues. He also served as Principal Economist in the Office of the President of Ethiopia. He holds a B.A. in Economics from City of London Polytechnic and a Masters in Economic History from London School of Economics.

“Having had the opportunity to work with Abe over the last five years, I have been struck by his sound judgement, integrity, and commitment to teamwork,” Lagarde said. “Abe will bring a unique blend of extensive knowledge and experience to his new position as Director of the African Department.”