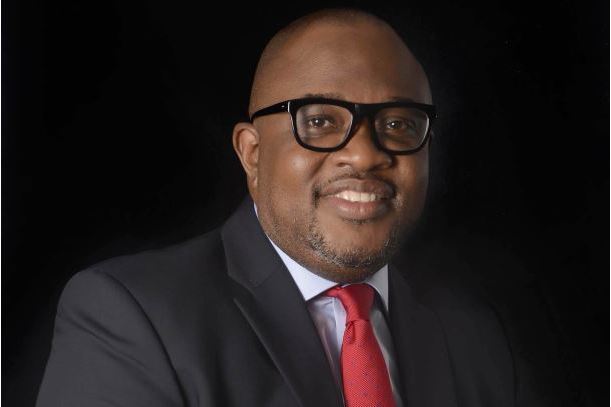 IBM said the initiative will provide a range of programmes from basic IT literacy to advanced IT skills including social engagement, digital privacy, and cyber protection.

IBM, an American technology giant, has launched a $70 million initiative aimed at providing free digital skills to African youths over the next five years, according to a statement released on Wednesday. The New York-based company said the initiative, called IBM Digital – Nation Africa, will provide a cloud-based learning platform designed to teach digital, cloud, and cognitive IT skills to up to 25 million young people in Africa.

IBM said the initiative is designed to help raise overall digital literacy on the continent, increase the number of skilled developers able to tap into cognitive engines, and enable entrepreneurs and would-be entrepreneurs grow businesses around the new solutions. The company said the programme will be launched from its regional offices in Nigeria, South Africa, Kenya, Morocco, and Egypt, before it is expanded across the continent.

Through a free, cloud-based online learning environment, IBM said the initiative will provide a range of programmes from basic IT literacy to advanced IT skills including social engagement, digital privacy, and cyber protection. The resources on the platform, which will be delivered in English, include ready-to-use apps, web guides, self-assessment tests, volunteer programme, and an app market place.

The online platform will be powered by Watson – IBM’s pioneering artificial intelligence computer system – which will have the ability to adapt and modify courses based on interactions with students. The initiative is backed by the United Nations Development Programme (UNDP), which has a special focus on fostering market-driven ICT skills in Africa and the Middle East.

"In order to find solutions to Africa's challenges, industries across the spectrum need to enable the existing and future workforce to perform at the forefront of technologies such as cognitive and cloud computing,” Ratshefola said. "This will be the key to spurring economic growth.”

Founded in 1911, IBM is one of the world’s largest technology companies with expertise in software, cloud, artificial intelligence and cognitive computing, and cybersecurity. The company has operations in over 170 countries, including 24 African countries, with over 370,000 employees. In 2016, IBM’s revenue reached nearly $80 billion.