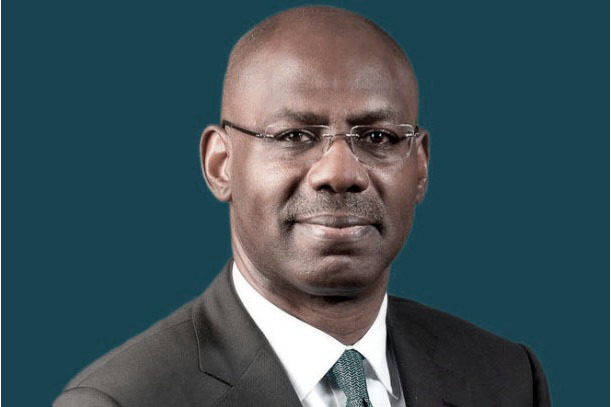 Chief Executive Officer of Union Bank, Emeka Enuwa, has called for expansion of credit to rural farmers to boost agricultural production in Nigeria. He made this advocacy on Wednesday while speaking at a two-day workshop on Catalysing the Diversification of the Nigerian Economy Through Effective Agricultural Finance organised by African Rural Agricultural Credit Association (AFRACA) in Abuja.

Mr. Enuwa stated that one of the challenges facing the agriculture sector in Nigeria is lack of effective agriculture finance. According to him, loans to the real sector grew by 36 percent between 2014 and 2015. However, the agriculture sector did not get up to 4 percent of the total lending. He said Union Bank, which is a member of AFRACA, will provide agricultural finance to rural farmers.

"At Union Bank, we shall continue to provide credit to the agricultural sector and we encourage the other banks to do the same," the Union Bank CEO said. "We remain committed to driving investment in the agricultural sector as an active member of AFRACA and we urge all participants to align with AFRACA's vision of a rural Africa, where people have access to sustainable financial services for economic development."

The Union Bank CEO also urged the Nigerian government to increase funding to agriculture to enable more farmers have access to credit. He said the country needs to diversify its revenue base into agriculture as dependence on oil is no longer sustainable.

"We used to be the highest producer of palm oil, likewise rubber, cocoa, all and we have to get back to such glory even if it is not the same produce, perhaps different ones,” Mr. Enuwa said. "As it stands, we are the largest producer of cassava in the world and this is an opportunity to do more of that. We have to move away from being a net food importer to a net food exporter.”

He said apart from lack of access to credit, farmers are also challenged by infrastructure impediments. He mentioned roads, power, transport and storage facilities as some of the infrastructure challenges that remain. He said Nigerians are expecting to see increased capital investment by the government to boost infrastructure.