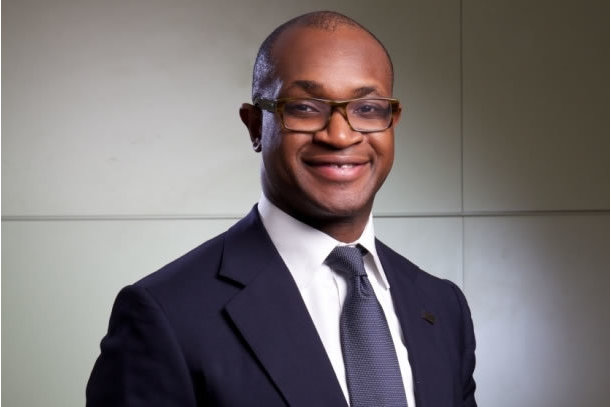 First City Monument Bank (FCMB) grew its gross revenue by 14 percent to N88.3 billion in the 2016 half-year period ended June 30. The bank posted an increase in customer deposits to N689.4 billion in June 2016, compared with N657.2 billion in March 2016. Nevertheless, FCMB said the most significant driver of earnings growth was the N9.1 billion foreign exchange gains realised from its dollar balance sheet.

FCMB also posted an 88.8 percent rise in its profit after-tax to N15.7 billion, compared with N8.3 billion reported in a similar period of last year.

Unlike FCMB and Union Bank, which also reported a rise in profit (up 38 percent to N8.8 billion) in H1 2016, Nigerian banks have continued to report lower half-year revenues due to the country’s difficult macroeconomic environment – GDP contraction, high inflation, weak government spending, and rising unemployment.

Sterling Bank’s gross earnings in the first six months of 2016 were N50.1 billion, down 9.1 percent from N55 billion posted in the same period last year. The bank’s after-tax profit fell by 26 percent to N4 billion as against N5.4 billion reported in a corresponding period of last year.

Sterling Bank and Fidelity Bank's results were below analysts’ estimates. Both bank's recorded huge foreign exchange losses owing to 41 percent devaluation of the naira that occurred when the Central Bank of Nigeria abandoned the currency peg of N197 per dollar. Sterling Bank and Fidelity Bank reported 68 percent and 77 percent, respectively, in FX losses in their individual dollar balance sheets.

“Earnings in the financial services industry, and indeed, several other industries weakened due to a period of sustained deterioration in the domestic economy during the first half of 2016,” said Yemi Adeola, Managing Director/CEO.

Sterling Bank said it has concluded plans to raise N35 billion in tier two capital in the second half of 2016 to shore up its capital base.

The impact of the naira devaluation caused the assets of the banks to rise. FCMB’s total assets rose 11 percent to N1.3 trillion in the first half of the year; while Fidelity Bank’s assets rose by 5.6 percent to N1.4 trillion and Sterling Bank's assets stood at N959.2 billion, up 20 percent in the same period.

“Although, some of the macroeconomic challenges witnessed during the first half of the year will persist, we expect improvements in the Nigerian economy, driven by the implementation of the budget and other fiscal palliatives introduced by the Federal Government,” said Sterling Bank's MD/CEO.