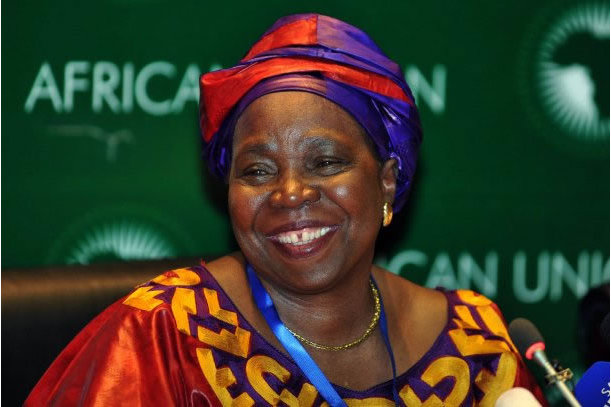 The first beneficiaries of the e-passports are AU Heads of State and Government; Ministers of Foreign Affairs; and Permanent Representatives of AU member states.

The African Union (AU) is set to launch an electronic passport (e-passport) at its upcoming AU Summit scheduled to take place in Kigali, Rwanda, in July 2016, according to a statement on Monday.

The e-passport project, which was first agreed in 2014, is part of the AU’s 2063 Agenda which has the specific aim of facilitating free movement of persons, goods and services around the continent in order to foster intra-Africa trade, integration and socio-economic development.

The Chairperson of the African Union Commission, Dr. Nkosazana Dlamini Zuma, has described this initiative as both symbolic and significant, calling it a “steady step toward the objective of creating a strong, prosperous and integrated Africa, driven by its own citizens and capable of taking its rightful place on the world stage.”

The first group of beneficiaries will include AU Heads of State and Government; Ministers of Foreign Affairs; and Permanent Representatives of AU member states based at the AU Headquarters in Addis Ababa, Ethiopia. The AU e-passports will be issued to these leaders at the 27th AU Summit in Kigali.

The launch of the AU e-passport is expected to pave the way for member states to adopt and ratify the necessary protocols and legislation with the view to start issuing the much-anticipated African passport.

Africa has one of the highest visa restrictions in the world. Unlike in Europe and North America, Africans require visas to visit 60 per cent of African countries – ranging from a high of 84 per cent for Somalia to a low of 41 per cent for The Gambia.

However, two African regional blocs – The Economic Community of West African States (ECOWAS) and East African Community (EAC) – have granted free movement for their citizens. Only five African countries – Seychelles, Mozambique, Rwanda, Comoros and Madagascar – offer visa-free access or visas on arrival to citizens of all African countries, according to the African Development Bank.