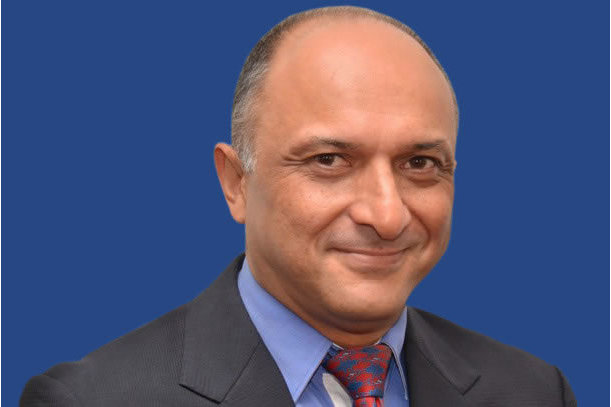 Dharnesh Gordhon said Nestle Nigeria has doubled its exports to other African markets in the past 12 months due mainly to the weakening of the naira.

The Chief Executive Officer of Nestle Nigeria, Dharnesh Gordhon, has said that the devaluation of the naira has made Nigerian exports more competitive.

Speaking at the Nigerian Stock Exchange/Bloomberg CEO Roundtable which held in Lagos on Wednesday, Gordhon said that Nestle Nigeria has doubled its exports to other African markets in the past 12 months due mainly to the weakening of the naira.

“With the devaluation, we have become more competitive. Our exports have doubled in the past 12 months and I expect them to double over the next year,” Gordhon said. “We really don’t have a demand problem. What we’re facing are supply challenges such as no fuels for plants, no foreign exchange to buy plant equipment, low growth, and high crime rates.”

The Nestle boss also said that the current FX shortages in Nigeria have given a huge competitive advantage to local manufacturers, particularly the big players, over importers.

“Ninety-two percent of what we produce in Nigeria is sourced locally. So this is a huge advantage over importers in the current environment. In terms of consumer behaviour, what we’ve seen is that demand is strong among high-priced and low-priced products, but the middle-income products are facing challenges,” Gordhon, a South African national, said.

Segun Ogunsanya, CEO of Airtel Nigeria, who also spoke at the NSE/Bloomberg CEO Roundtable, said that the telecoms company has remained resilient amidst Nigeria’s economic upheavals and competition in the telecoms sector by rearranging its cost structure.

“The FX issue has been a big issue for our industry because we’re heavily dependent on huge capital expenditure in foreign currency.” Ogunsanya said. “What we’re trying to do is to employ more local contractors to reduce costs. We are also creating incentives for our customers such as free calls in order to remain competitive.”

As regards Nigeria’s economy, which recorded a -2.1 percent GDP growth in Q2 2016, and officially slipped into a recession, Dr. Ogho Okiti, an Abuja-based economist, said the country should brace up for more negative data because there are currently no sources of near-term growth.

“If you look at the four major sources of FX – oil and gas, remittances, foreign direct investment, and foreign portfolio investment – it is difficult to see how the current FX situation, for instance, can be resolved soon,” Okiti said.

“Unlike in the past, the government needs to isolate and focus on the sectors on the economy that can produce trade-able products. We can only get out this oil price-cycle, when create products to trade with the outside world,” added Okiti, who is also CEO of Time Economics.