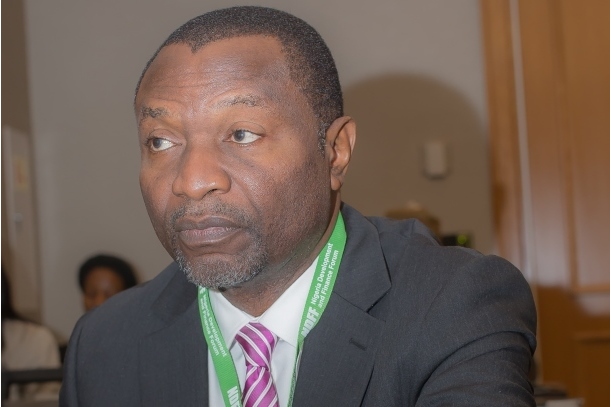 Udoma said the FEC has not decided whether or not to retain the fuel subsidies in 2016.

The Federal Executive Council (FEC), chaired by President Muhammadu Buhari, approved on Monday a proposed budget of N6 trillion for 2016 with an oil benchmark pegged at $38.

The FEC also approved a Medium Term Expenditure Framework (MTEF) and Fiscal Strategy Paper, which set out the government’s economic plans for the next three years.

“Next year, we are looking at an expansionist budget,” Senator Udo Udoma, the Minister of Budget and National Planning, said during a press briefing after the FEC meeting. “We are looking at a budget that will be N1 trillion more than the last budget. This year’s budget, including the supplementary, was about N5 trillion. So we are looking at a N6 trillion budget.”

Udoma said that the MTEF would be forwarded to the National Assembly for approval while the government continues to work on the full 2016 budget.

The proposed budget is much lower than estimates provided by Vice President Yemi Osinbajo, who said in an address at a presidential retreat early Novemeber, that the 2016 budget would be between N7 trillion and N8 trillion.

“We are also working with 2.2 million barrels a day production,” Udoma said. “We believe that that is a modest figure and that we should be able to produce something higher than that.”

Udoma said that capital expenditure would account for 30 percent of next year’s budget, up from 15 percent in the 2015 budget.

Declining oil prices, which have fallen by over 60 percent since June 2014, has slashed the federal government’s revenues by up to 40 percent.

Yet, Udoma said the government hopes to fund the budget deficit by boosting revenue collecting agencies, cutting recurrent expenditure, and borrowing to make up any shortfall.

“The level of borrowing that we are projecting will be well within the maximum that we allow, which is 3 per cent of GDP, because we want a prudent budget,” Udoma said.

Udoma said the FEC has not decided whether or not to retain the fuel subsidies in 2016. “We will look at keeping down our recurrent budget,” he said.