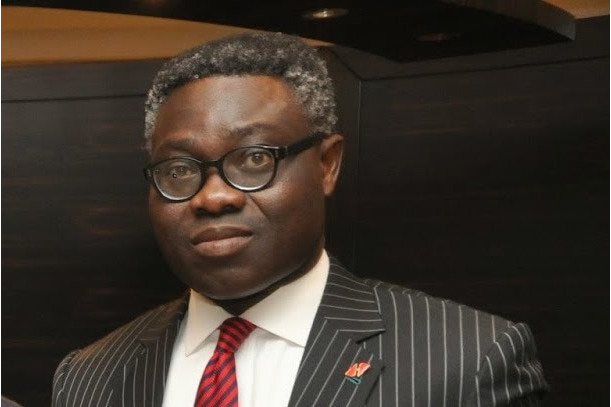 “The CBN is not oblivious of the impact of declining crude prices, operation of the Treasury Single Account, and other market turbulences on the viability and stability of the banking system,” the CBN circular said.

The Central Bank of Nigeria (CBN) has directed banks to introduce a “negotiable” current account maintenance fee to replace the Commission On Turnover (COT) fee, which was abolished on January 1st, 2016.

In a circular issued to banks on Wednesday, the CBN directed banks to charge a fee not exceeding N1 per N1,000 in respect of all “customer induced debit transactions.”

The CBN directive is targeted at easing the pressure on Nigerian banks faced with declining oil prices, which have caused non-performing loans to spike and Nigeria’s economic growth to slow; the abolishment of the COT, which will slash revenues by nearly 20 percent; and the introduction of the Treasury Single Account, which withdrew federal government deposits of over N1 trillion from banks.

The move by the CBN also comes a day after the apex bank directed all banks on Tuesday to impose a compulsory stamp duty of N50 on all non-self transactions performed by bank customers.

“The CBN is not oblivious of the impact of declining crude prices, operation of the Treasury Single Account, and other market turbulences on the viability and stability of the banking system,” the CBN circular said.

In 2013, the CBN began implementing a “Revised Guide to Bank Charges”, which provides for a phased elimination of the COT in the Nigerian banking industry. Under the guidelines, a zero COT regime was to come effect from January 1st, 2016.

Thus, Nigerian banks stood to loose about N100 billion (out of N550 billion) in annual revenues as a result of the implementation of the zero COT policy.

With the latest CBN directive, however, the apex bank may have implemented a partial COT in order to cushion the sheer impact lost COT revenues would have had on banks’ balance sheets this year.

“The mandate [of the CBN is] to promote and safeguard a sound financial system in Nigeria,” the circular said.