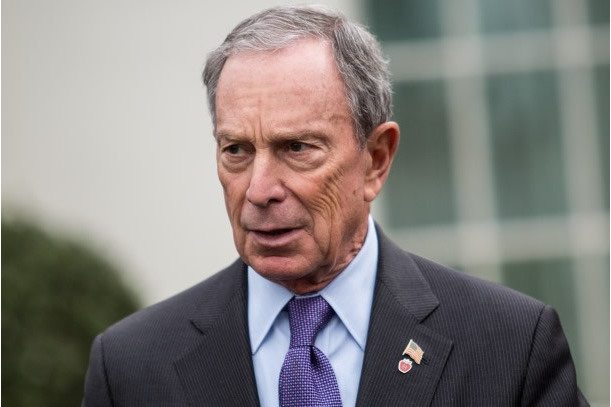 Currently, financial transactions in yuan cannot be settled in the United States; such transactions are handled by overseas firms.

Former New York City Mayor Michael Bloomberg will chair a group that will push to establish a clearing hub for China's renminbi currency in the United States, the group announced on November 30th.

The move follows the decision of the International Monetary Fund to add renminbi (also known as yuan) in its basket of reserve currencies. The decision by the IMF underscored the importance of China in the global economy.

In August of this year, the yuan ranked fourth in terms of world payments, with about 2.8 percent of transactions, an area where the dollar and euro are most dominant. Sterling ranks third, according to global transaction services company SWIFT.

"Advancing a mechanism to trade the Chinese currency in the United States will improve the competitiveness of US companies, while furthering America's financial sector and economy. I'm very pleased to lead this new group and help move this along," Bloomberg said in a statement.

Currently, financial transactions in yuan cannot be settled in the United States; such transactions are handled by overseas firms.