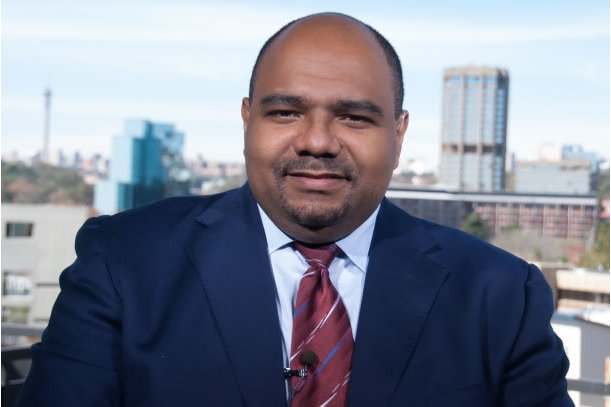 Moody’s Investor Service in a recent report said that the continued dependence of Angola and Nigeria on oil and gas means they will both face a range of challenges in the coming years, although economies, external positions and public finances are expected to stabilise.

The report, Governments of Nigeria and Angola: Angola's Intensifying Liquidity Risks and Rising Debt Burden Underpin Weaker Credit Profile Compared to Nigeria, stated that the key issue for Nigeria will be to improve its ability to generate revenue, while Angola will grapple with managing its liquidity pressures and higher debt burden alongside further currency devaluation.

"Both Nigeria and Angola have seen their credit profiles come under pressure following the oil price shock in 2014," said Aurélien Mali, Moody's Vice President, Senior Credit Officer and co-author of the report. "The rise in hydrocarbon production will support growth in both countries and will help to stabilise their deficits. But revenue generation remains a key weakness for Nigeria, while Angola will find it hard to cut its already sizeable debt load as its kwanza currency continues to depreciate."

Nigeria and Angola are two of Sub-Saharan Africa's largest economies, accounting for close to 40 percent of the nominal GDP of the countries rated by the global credit rating agency in the region. While increased oil production will support a pick-up in growth in both countries in 2018, they face challenges in attracting more investment in a low oil price environment.

Compared to Nigeria and other regional peers, the Angolan authorities have created a predictable and transparent environment for the oil sector, according to the report. Angola's main production challenge is its higher costs, which means that higher oil prices are crucial to unlocking future investment.

In 2018, Moody's expects the higher oil price and fiscal consolidation efforts to contain budget deficits at around 2.6 percent of GDP for Nigeria and around 2 percent for Angola.

Increasing non-oil tax revenue remains one of the biggest challenges both countries will face in the coming years. The Nigerian authorities' efforts to increase non-oil revenue since late 2015 have been largely unsuccessful.

Nonetheless, revenues are expected to remain at similar or only slightly higher levels in 2018-19, averaging 7.7 percent of GDP for Nigeria and
19.9 percent for Angola.

The ongoing currency adjustment is expected to increase Angola's debt burden to almost 73 percent of GDP by the end of 2018. And debt trend is expected to gradually improve, supported by a combination of average nominal GDP growth between 2018 and 2021 of around 19 percent and the relatively small fiscal deficits.

By contrast, the report noted that the increase in Nigeria's debt burden was much slower in recent years and it is expected to stabilize at around
20 percent of GDP.

Nigeria's gross borrowing requirements are lower, estimated at 6.2 percent of GDP in 2018, of which 4 percent of GDP will be funded in the domestic market.