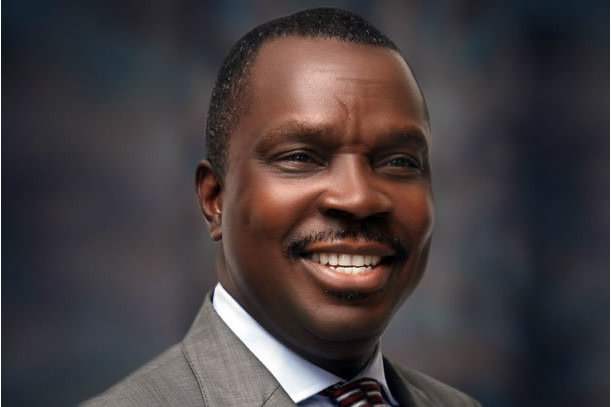 Seplat said the revolving credit facility has also been amended to amortize the remaining outstanding principal balance of $150 million in equal instalments over five quarters starting from the fourth quarter of 2017.

Seplat Petroleum Development Company, a leading Nigerian oil and gas company, announced today that it has secured a one-year extension on repayment of its revolving credit facility due at the end of this year. The company said the facility will now expire on December 31st, 2018.

Seplat’s move to restructure its debt comes after the company announced last month that its oil production has returned to normal levels following the lifting of the force majeure on the Forcados terminal.

The Forcados terminal has an export capacity of 400,000 bpd, and it also accounts for over 90 percent of Seplat’s total exports. The terminal had been shut down since last year, forcing Seplat to report a full-year loss of $166 million in 2016 and a loss of $19.14 million in the first quarter of 2017.

“The approval to extend and strong demand within our core lending group, which saw around 30 percent oversubscription, demonstrates Seplat’s strong underlying business fundamentals and is further testament to the strength of our relationship with our continuing and new lenders,” said Roger Brown, Seplat’s Chief Financial Officer. “The amended facility, and recent resumption of exports via the Forcados terminal, will enable the business to rebuild cash on its balance sheet as we seek to strengthen our capital structure to ensure a strong platform for future growth.”

Seplat said the revolving credit facility has also been amended to amortize the remaining outstanding principal balance of $150 million in equal instalments over five quarters starting from the fourth quarter of 2017.

The company said its aggregate indebtedness under its term loan and revolving credit facility has reduced by $365 million from a peak of $1 billion in Q1 2015 to the current balance of $635 million at the end of June 2017.