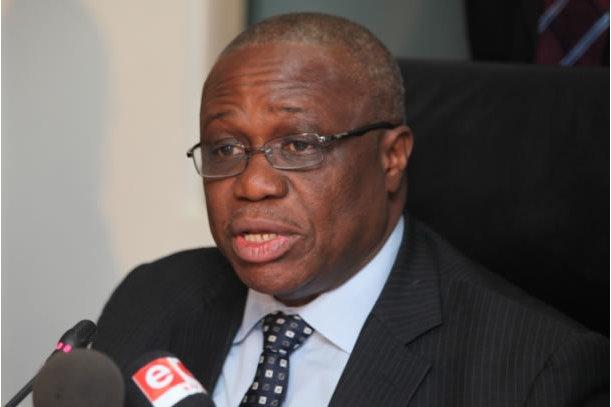 The Bank of Ghana (BoG) has retained its benchmark interest rate at 26 percent, as the country’s inflation appears to have “moderated,” according to a press statement released at the end of the bank’s Monetary Policy Committee meeting (MPC) on Monday.

In order to combat soaring inflation, the BoG raised its benchmark interest rate three times last year, from 16 percent before February 2015 to 26 percent by November 2015. Since June last year, inflation has remained above 17 percent, much higher than the BoG’s target rate of 6 percent to 10 percent.

“Going forward, the Committee expects the slower pace of price changes to continue and steer inflation down towards the medium target of eight percent, plus or minus two percent,” Wampah said.

Ghana’s economy has been hit hard by declining prices of its main commodity exports – gold, cocoa, and oil –, causing the cedi to weaken against the dollar by over 26 percent in the first half of last year. The country’s foreign reserves stood at about $4.5 billion as at September 2015.

“Sustaining the fiscal consolidation efforts would complement the tight monetary policy stance for the attainment of the medium term inflation target,” Wampah said.