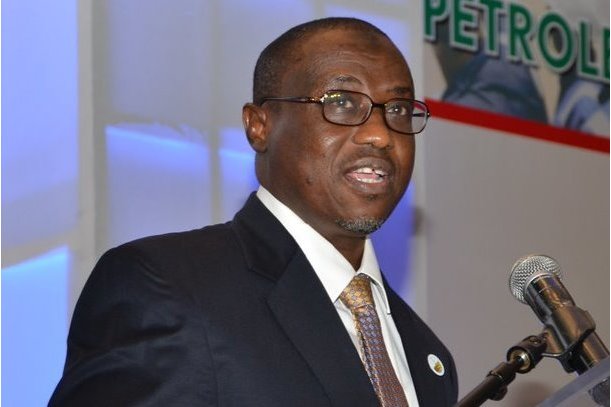 NNPC is proposing that under a new PSC royalty regime, the calculation of what is due to government shall be based on production and price to guarantee fairness and balance.

The Nigerian National Petroleum Corporation has proposed amendments to the Deep Offshore and Inland Basin Production Sharing Contract (PSC) Act in order to help the government boost revenues from deep water oil production, according to the News Agency of Nigeria (NAN).

Malam Bello Rabiu, NNPC’s Chief Operating Officer, told the Joint House committees on the amendment of the PSC Act on Thursday that the proposal became imperative to increase revenue collection from royalties.

Rabiu said that the NNPC is proposing that under a new PSC royalty regime, the calculation of what is due to government shall be based on production and price to guarantee fairness and balance between PSC contractors and the government.

“It is our opinion that the proposal to increase the royalty rate for terrains beyond 1000 metres, from zero per cent to three per cent, is commendable but it is necessary to also make corresponding adjustments in other categories,’’ Rabiu said.

As for royalty based on price, Rabiu said the NNPC proposes that under a $50 per barrel price regime, the tranche incremental royalty rate shall be zero per cent but the rate would increase to 0.30 per cent if the price hovers between the $50 to $100 per barrel mark. Furthermore, a price regime of $100 to $130 would attract royalty of 0.20 per cent while an increase of price between $130 to $170 translate to royalty rate of 0.10 per cent. A price regime of $170 and above would attract zero per cent royalty payment.

Rabiu argued that in the alternative, the graduated royalty scale as provided in the Act should be removed while the Honourable Minister of Petroleum Resources should be empowered to intermittently set royalties payable for acreages located in deep offshore and inland basin production sharing contracts through regulations based on established economic parameters.

On the provision of investment tax credit, investment tax allowance and associated cost uplift and capital allowances to PSC contractors, the NNPC proposed an outright scrapping of the incentives.

The NNPC official called on the National Assembly to seek relevant input from the Federal Inland Revenue Service, to resolve the divergent opinions regarding the methodology for the computation of the taxes which would arise as a result of the proposed royalty regime.

“It is our opinion that these incentives have outlived their usefulness and are now impediments to the Federal Government’s revenue collection efforts,” Rabiu said. “The use of such incentives can be terminated by an amendment of section 4 of the Act.”