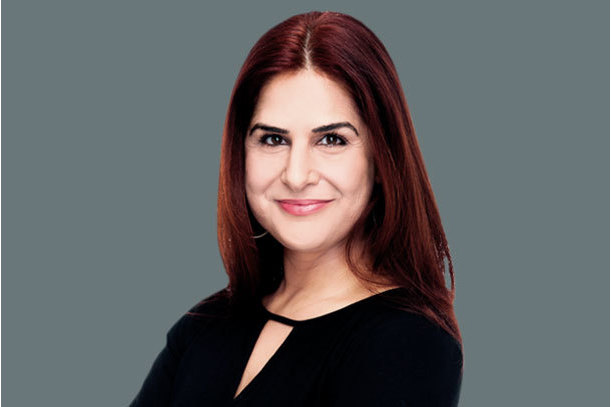 The Women in STEM Awards is an initiative of the Meera Kaul Foundation, established by entrepreneur and tech investor, Meera Kaul, to help eradicate gender inequality through education, programmes, seminars and conferences.

Co-Founder and CEO of NOW Money, Katharine Budd, has won the award for Best Entrepreneur in STEM – Start-Up at the global Women in STEM Awards 2016, according to a statement released on Monday. NOW Money is a mobile banking app that provides low-income migrant workers in the United Arab Emirates (UAE) and other Gulf Cooperation Council (GCC) countries with access to bank accounts, debit cards and remittance services.

The third edition of the awards took place at the Crowne Plaza Hotel, Dubai, on October 25. Women in STEM Awards identify and celebrate the achievements of women executives in various STEM businesses and vocations across the globe. STEM occupations require qualifications in science, technology, engineering, and math-related subjects.

"This award means so much to us," said Katharine Budd. "Not only because it's our first, but because it's wonderful to see that our vision is coming to life and we’re being recognised for what we're doing. We were inspired to create the app by Dubai's 2021 plan – we want to help the country work towards that vision and lead the way for financial inclusion.”

The Women in STEM Awards is an initiative of the Meera Kaul Foundation, established by entrepreneur and tech investor, Meera Kaul, to help eradicate gender inequality through education, programmes, seminars and conferences. The awards categories include Best Entrepreneur in STEM; Best Entrepreneur in STEM – Start-Up; Exemplary Leader in a Management position; Leading board-level Executive; Most Inspiring Executive; Top Software Developer; Excellence in System Integration and Best Executive in IT Distribution.

NOW Money was launched in 2015 by Ian Dillon and Katharine Budd. According to the statement by NOW Money, the company secured seed funding in June 2016 and is expecting Series A funding. The company is touted as the GCC's first app-only bank. Other GCC countries are Bahrain, Kuwait, Oman, Qatar and Saudi Arabia.