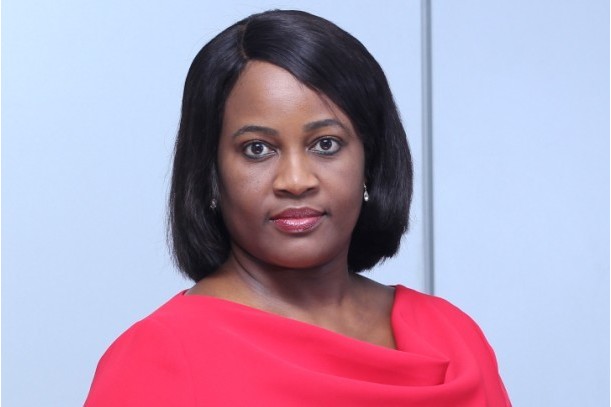 A corporate lawyer, Ms. Anohu was Director-General of Nigeria’s National Pension Commission (PENCOM) between October 2014 and March 2017. During her tenure, the number of contributors in the country’s contributory pension scheme – which was introduced in 2004 – rose from 5 million to close to 8 million, while pension assets under management grew from $19.3 billion to $42 billion.

Anohu will lead AIF, which will hold its second investment conference on 11 – 13 November, 2019, in Johannesburg, South Africa. According to AfDB, the maiden edition of the AIF conference last year generated $39 billion in investment interests for bankable projects in Africa.

Anohu brought to her new role cognate experience in investment and stakeholder mobilisation. As DG of PENCOM, she created the World Pension Summit Africa, which was held in Africa three years in a row, and convened global financial experts across the pension industry.

The Africa Investment Forum is a multi-stakeholder transactional platform for leveraging investments from the private sector, African and global financial institutions, global pension funds and sovereign wealth funds and other institutional investors.