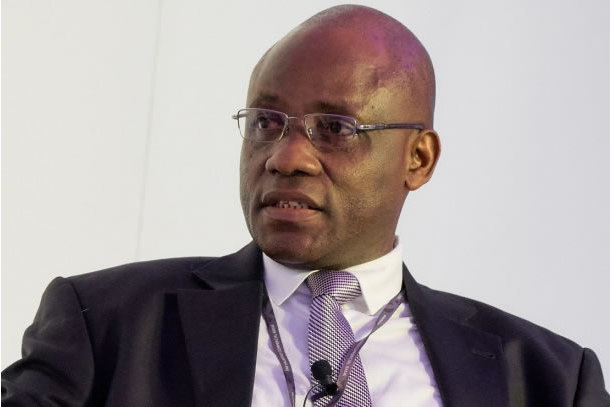 Dipo Fatokun provided an update on the successful implementation of the Real-Time Gross Settlements in Nigeria.

The Director of Banking and Payments System Department at the Central Bank of Nigeria (CBN), Dipo Fatokun, has provided an update on the successful implementation of the Real-Time Gross Settlements (RTGS) in Nigeria.

Speaking with Sido Bestani, Head of Middle East, Turkey & Africa, at SWIFT, the CBN Director said, ““RTGS has played a crucial role in increasing the efficiency of our payments infrastructure. Before implementation in 2013, we had fewer than 400,000 payments a year. This jumped to 600,000 in 2014, almost 1 million in 2015. So far this year we have already seen 400,000 payments.”

RTGS is a specialist funds transfer system for high-value transactions that require immediate clearing. The system is usually operated by a country's central bank. Participants in the CBN RTGS are discount houses, Nigeria Inter-Bank Settlement System (NIBSS) and the CBN.

According to the CBN, the central objective of the RTGS system is to reduce systemic risk by preventing the failure of a payment that will then endanger the stability of the financial system.

SWIFT’s Bestani also spoke with Tim Masela, Head of National Payment System Department at South African Reserve Bank (SARB) on the progress of the Southern African Development Community Integrated Regional Settlement System (SIRESS). The SIRESS system is an electronic payment system developed by SADC Member States to settle cross-border transactions among banks within the SADC region on a gross basis (transaction by transaction) and in real time (no waiting period).

“Good progress has been made on SIRESS with nine countries currently connected. We are hoping to connect an additional five,” said Masela. “There are 73 participants on the system and we recently hit the 2 trillion mark in terms of settlements and transaction volumes. We’re also considering taking the platform to the next level by migrating to ISO 20022.”

The SIRESS system was initiated by the Committee of Central Bank Governors (CCBG) in the region. It is chaired by South African Reserve Bank. The first phase of implementation of SIRESS went live on July 22, 2013. It involved implementation of the system within the Common Monetary Area (CMA) with member states of Lesotho, Namibia, South Africa and Swaziland – where the South African rand is widely used. The second phase of SIRESS was rolled out in 2014 in five other SADC member states.

SWIFT also said Africa’s payment segment has also witnessed a strong rise in volumes, an indication that many countries on the continent continue to see strong economic growth despite a more challenging global environment.

Securities transactions rose by 15.6 percent while treasury traffic increased by 23.7 percent. In the SADC region, growth was even higher with securities traffic up by 16.6 percent and treasury by 56.1 percent.

The ARC 2016, holding on May 17-19, is expected to gather over 400 policymakers, industry leaders and the broader financial community from across the African continent to discuss the most significant challenges and opportunities facing the continent in the areas of financial inclusion and the impact of financial crime compliance.