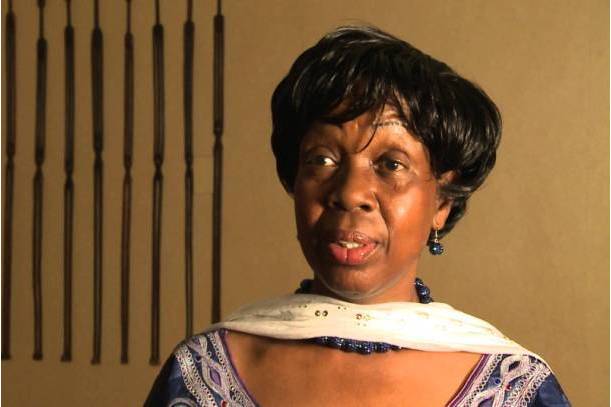 Fifty percent of Africa's population is projected to live in urban areas by 2020, according to the report.

Her Excellency Tumusiime Rhoda Peace, Commissioner for Rural Economy and Agriculture of the African Union Commission

The report was released at the ReSAKSS conference organized by African Union Commission and International Food Policy Research Institute (IFPRI) in Addis Ababa. The ATOR examines the current and future trends that are likely to shape the trajectory of African economies. Author of the report, ReSAKSS, supports efforts to promote evidence and outcome-based policy planning and implementation and is a programme facilitated by IFPRI.

As the second-fastest growing region in the world, Africa has enjoyed robust economic growth in recent years. However, that progress has not been enough to make up for the lost decades of economic stagnation that preceded the recent recovery. Also, the benefits of this growth have not trickled down to the wider population. Too many people are still stuck in poverty, while many experiencing food scarcity.

Ousmane Badiane, IFPRI Director for Africa, said, “While the recent growth performance is encouraging, African countries still face major challenges in terms of reducing poverty and eliminating hunger and malnutrition.” He added that, “This report shows that policymakers need to continue to refine policies, improve institutions and increase investments to sustain and accelerate the pace of growth as well as its inclusivity or broadness—and the outcomes of their decisions can be the difference between persistent poverty and future shared prosperity for many of Africa’s most vulnerable populations.”

Part of the report’s findings are that African countries, south of the Sahara, are projected to experience more sustained economic growth in GDP per capita between now and 2030 and 2050. The report also states that climate change will result in a 25% increase in cereal prices by 2050 compared with a no-climate-change scenario.

According to the report, trends that are likely to influence the trajectory of African economies include more volatile food and energy prices; rapid urbanization, increasing incomes, and the rise of a middle class; rapid increase in a young population entering the labor force; among others.

Fifty percent of Africa's population is projected to live in urban areas by 2020, according to the report. Processed food now represents a significant share of food purchases, even for the rural poor. Diets have also diversified beyond grains into horticulture, dairy, livestock, fish, and pulses.

The report also avers that industrialization in Africa has been weak, and has contributed little to Africa’s recent growth, which calls for a new industrial strategy that will focus on investments in infrastructure, especially energy, transport, and water supply.

“As envisaged under the African Union Malabo Declaration, transforming African economies will need ensuring that future growth is broad based and inclusive, especially of women and youth, a critical component of the Africa We Want as depicted in the Africa Agenda 2063,” said Her Excellency Tumusiime Rhoda Peace, Commissioner for Rural Economy and Agriculture of the African Union Commission (AUC).