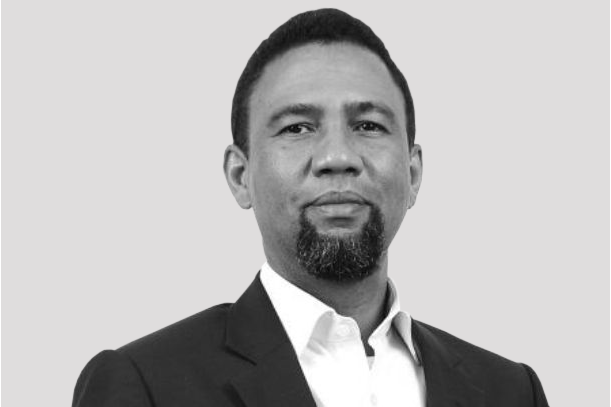 MTN Nigeria is the largest-listed company in Nigeria with a market capitalisation of N2.85 trillion as of October 26, behind is Dangote Cement Plc’s N2.59 trillion market cap.

According to MTN Nigeria, Moolman, who became the CEO in 2015, will remain on the board of MTN Nigeria after stepping down next year. He will take on a new role as MTN Group's Chief Risk Officer.

"After a thorough and rigorous selection process, we are delighted to welcome Karl back to MTN Nigeria," said Ernest Ndukwe, Chairman of MTN Nigeria. "His appointment further reaffirms the Company's commitment to succession planning as well as retaining and developing identified high performing executives. With his rich credentials, I am personally pleased that Mr. Karl Toriola is well-suited to lead MTN Nigeria's Executive Management team through the next stages of growth in the years ahead."

Toriola, who joined the Group in 2006, holds a BSc in electronic and Electrical Engineering from University of Ife, and MSC in Communications Systems from University of Wales, United Kingdom. As the Group's VP for WECA, he oversaw the turnaround of MTN Ivory Coast and MTN Cameroon, leading to an increase in the market share of the Group's WECA units within the region, according to the statement by the telco.

In 2016, MTN Group agreed to list its Nigeria unit on the NSE following the settlement of a regulatory fine relating to the telco’s failure to disconnect five million unregistered SIM cards. The company agreed to pay $1.67 billion, down from $5.2 billion, over three years. Its shares were listed on the local bourse in May 2019. MTN Nigeria is the largest-listed company in Nigeria with a market capitalisation of N2.85 trillion as of October 26, behind is Dangote Cement Plc’s N2.59 trillion market cap.

According to data provided by the Nigerian Communications Commission (NCC), MTN Nigeria's subscriber base grew by 9,992,221 in the first half of 2020 to 78.8 million subscribers as of June 2020. In a statement released on Sunday, NCC said it granted approval to MTN along with Emerging Markets Telecommunication Service Limited (EMTS), which operates as 9Mobile in Nigeria, to carry out trial on National Roaming Service for a period of three months (August-October 2020).

According to the regulator, the primary objective of the National Roaming Service trial is to encourage network resource sharing among operators, leading to operational expenditure (OPEX) optimisation and capital expenditure (CAPEX) efficiencies. During the trial period, which covers a few local governments areas in Ondo State, 9Mobile subscribers will be able to access MTN network service without the need for an MTN SIM card.