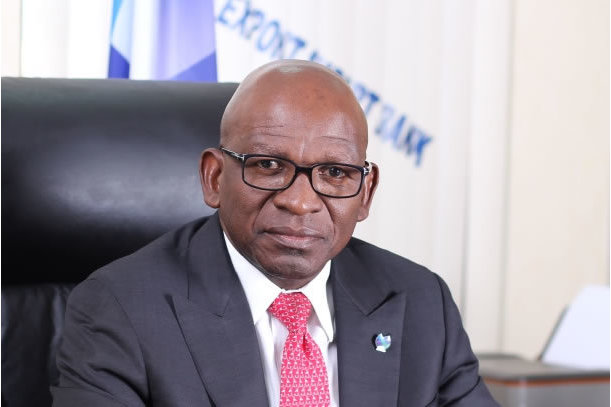 The Central Bank of Nigeria (CBN) in partnership with the Nigerian Export-Import Bank (NEXIM Bank) has launched a N300 billion fund to boost non-oil exports in Nigeria. The fund has a nine percent interest rate for non-oil exporters.

Speaking with News Agency of Nigeria (NAN) on Thursday, the Managing Director of NEXIM Bank, Roberts Orya, said the federal government's target is to earn an additional $2 billion (N394 billion) from non-oil exports in 2016.

“Our quick strategy is to expand the businesses of companies that are already exporting. We will give them more support because that is all they need," Orya said.

Speaking during a one-day conference on stimulating non-oil exports which held on Tuesday, Godwin Emefiele, Governor of the CBN -- represented by Mudashiru Olaitan, CBN’s Director of Development Finance  -- said the CBN and NEXIM Bank have identified that inadequate financing is what has led to the drop in government’s non-oil export revenues from $10.53 billion in 2014 to $4.39 billion in 2015.

“It has been observed that while credit to non-oil exports is declining, currently at an average of 0.6 per cent of total domestic loans to the private sector in the last five years, the domestic credit to the economy has been on the rise,” said Emefiele.

Mr. Orya said given Nigeria’s widening production base and the recent slump in global oil prices, existing strategies must be reviewed to allow funds to flow to the non-oil export sector.

“The good news is that the current development has provided yet another opportunity for us to redouble our efforts towards developing other key sectors and enhancing the country’s non-oil export revenues,” Orya said at the conference that was jointly organised by the CBN and NEXIM Bank.