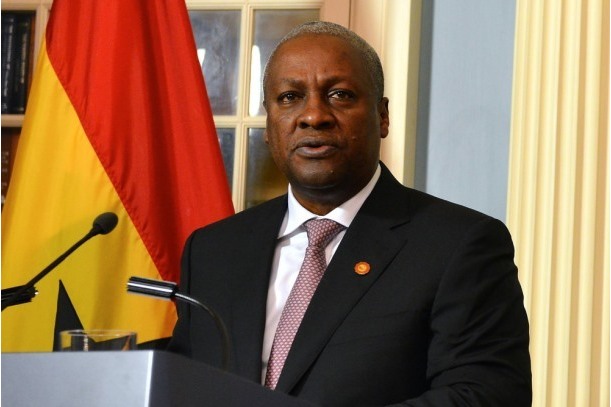 Ghana stopped paying for Nigerian gas in August 2014 due to declining revenues.

Nigeria has agreed to delay plans to cut gas supplies to Ghana as both countries hold emergency talks over an outstanding $181 million debt, the West African Gas Pipeline Company (WAPCo) has said. The Nigerian National Petroleum Company (NNPC) had threatened to reduce gas supplies to Ghana by 70 percent effective from Friday if the country failed to settle outstanding debts.

Ghana has been facing electricity shortages and lower gas supplies from Nigeria will cause more problems for the government of President John Dramani Mahama, who promised to end blackouts before the December 2016 elections.

“By next week we are expecting a way forward,” Wereko-Brobby said. “There appears to be a will by all parties to resolve the issue without the flow of gas being cut off.”

Ghana stopped paying for Nigerian gas in August 2014 due to declining revenues from the country’s main exports: gold, oil and cocoa. Ghana’s revenues from gold exports fell by 17.4 percent to $3.8 billion in 2014 due to lower production and lower market prices, according to Reuters.

Revenues from oil have also been battered by lower oil prices, which have fallen by more than 50 percent from its peak last year. Ghana exports about 100,000 barrels of oil per day. Ghana’s revenues from cocoa will fall sharply this year after a poor harvest caused output to fall by 23 percent from last year.

In February, the International Monetary Fund (IMF) agreed to give Ghana $1 billion over three years in exchange for reduced government spending, especially, civil servants’ salaries, which gulps about 70 percent of tax revenue.

President Mahama turned to the IMF after high interest rates, rising budget deficits and fallen export revenues caused the cedi to plunge 31 percent against the dollar over the past year.

The IMF has said Ghana’s economic growth rate is expected to fall for the fourth consecutive year in 2015 to 3.5 percent on the back of a severe energy crisis and budget-tightening measures. In 2014, the IMF said Ghana’s inflation reached 17 percent, well above the central bank’s inflation target.