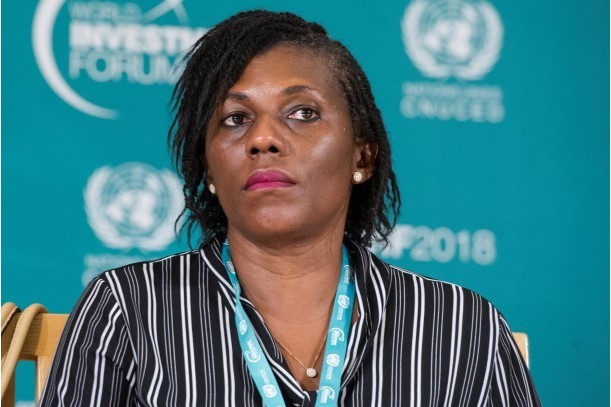 Jumia’s co-founder noted that the new appointments mark a new phase of growth for the e-commerce giant.

Jumia Group has announced the appointment of Massimiliano Spalazzi as the new Chief Executive Officer of Jumia Nigeria. Spalazzi, who prior to this appointment was Jumia's Executive Vice President Marketplace, will take over from Juliet Anammah, according to Jeremy Hodara, Co-founder of the e-commerce giant who made the announcement at a media parley in Lagos on Wednesday.

Hodara said Anammah will now become the new Chairwoman of Jumia Nigeria and Head, Institution Affairs for Africa Operations. Until her latest appointment, Anammah had been the CEO of the Nigeria subsidiary of the e-commerce group since 2015. The co-founder noted that Anammah's elevation is a recognition of her dedication, resilience and leadership capacity, which she has demonstrated over the years at Jumia.

Founded in 2012 by Africa Internet Group (AIG), AIG rebranded itself and its companies across 23 African countries in 2016, forming an ecosystem under the Jumia brand, with different subsidiaries, including Jumia Travel, Jumia Foods, Jumia Deals (for classifieds), Jumia Pay and Jumia Services (logistics division). Jumia made history in April 2019 when it became the first African technology startup to be listed on the New York Stock Exchange (NYSE).

Jumia’s co-founder noted that the new appointments mark a new phase of growth for the e-commerce group. The company aims to consolidate on the gains it has recorded so far while focusing on the customers and the partnership of Jumia with its brands and vendors. Anammah’s expanded portfolio requires her to oversee Jumia’s operations across its African markets.

“For Massi, he was one of the Executives and he started his career in Nigeria about four years ago. He is to take the leadership of Jumia Nigeria as its Chief Executive Officer. He understands Nigerian market, he knows our partners, consumers,” said Hodara.

The co-founder also spoke on the company’s vision for 2020, stating that Jumia plans to build on its successes in 2019 to boost consumers’ confidence this year. He said there are huge opportunities for e-commerce business in Nigeria and the company has seen faster expansion opportunities in Nigeria than other parts of the world.

“As a Group, we want to accelerate on our profitability. Our sellers need to get good profits while our consumers deserve better offers and prices,” Hodara said. “Jumia is in business and we will do everything to make the business sustainable and profitable for Jumia and its customers.”

The new CEO of Jumia Nigeria, Spalazzi, said one area of focus for the company in 2020 would be to give consumers access to purchase online, through the JumiaPay, the company’s payment solution, as a way of promoting the cashless economy in Nigeria.

“We will focus on our over 10,000 vendor partners in Nigeria to strengthen their relationship with consumers and offer them value added survives that will make them further grow their business. We will be offering them different packages that will enable them understand their business better and to gain more visibility on the platform," Spalazzi said.