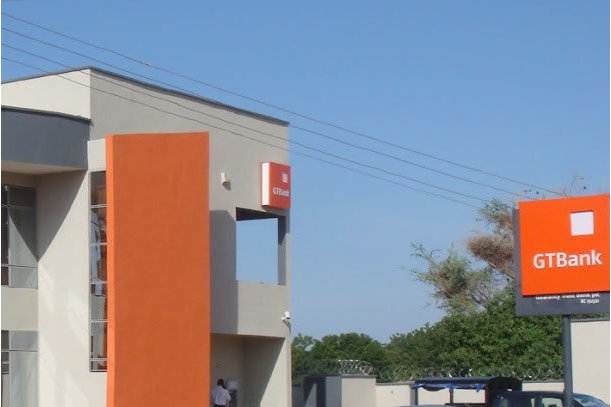 - Prior to his appointment, Lawal was a General Manager and Head of GT Bank’s Digital Banking Division.

Guaranty Trust Bank, a leading Nigerian lender, has appointment Jubril Mobolaji Lawal as an Executive Director, according to a statement released by the Nigerian Stock Exchange on Thursday.

Prior to his appointment, Lawal was a General Manager and Head of GT Bank’s Digital Banking Division. Lawal has over 24 years’ experience spanning corporate banking, commercial banking, credit risk management, and investment banking.

He joined GT Bank in 1992 as an Executive Trainee within the Credit Risk Management Group and rose through the ranks to become the Divisional Head, E-Business. He was also Group Head, Corporate Finance, wherein he led GT Bank’s core execution and advisory team that worked on several debt syndications, capital markets, and project finance transactions in Nigeria.

Lawal graduated with a bachelor’s degree in Law from Obafemi Awolowo University in 1990 and was certified as a Barrister at Law by the Nigerian Law School in 1991. He holds an MBA from Oxford University (2002) and has also attended several executive training programs in Harvard, Stanford, INSEAD, amongst others.

GT Bank said Lawal’s appointment has been approved by the Central Bank of Nigeria.