Forum to highlight opportunities for Islamic finance in Africa 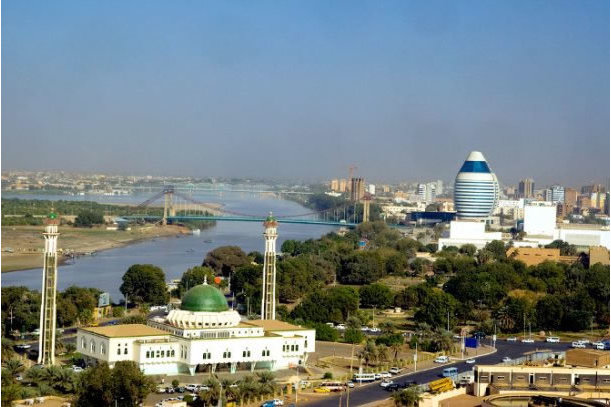 - The International Forum on Islamic Finance will hold in Khartoum, Sudan, on February 9–10.

- IFIF is a platform for discussions on effective regulation and supervision of Islamic finance in Africa.

A key platform for discussions on developing effective regulation and supervision of Islamic finance in Africa, International Forum on Islamic Finance (IFIF 2016), will hold in Khartoum, Sudan, on February 9–10. The second edition of IFIF will take place at the Al Salam Rotana hotel in the Sudanese capital.

Africa is known to have nearly a quarter of the world’s Muslim population. The continent is at different stages of developing legal and regulatory framework to enable Islamic banking practices, products and institutions. Sudan, the host country of IFIF 2016, is one of only two countries in the world whose banking system is wholly Sharia compliant.

In September, the Islamic Corporation for the Development of the Private Sector (ICD), the private sector arm of the Islamic Development Bank Group (IDB) signed an agreement with the Regional Financial Market Regulatory Body of the Western African Economic and Monetary Union (WAEMU), to mobilize resources of member-states and the private sector. One of the key areas of cooperation includes information exchange that would help develop the regulatory framework to help Islamic finance flourish in West Africa.

Some of the countries that issued sukuk, Islamic bond, in 2015 include Gambia (USD 230 million), Sudan (USD 70 million), Senegal (USD 210 million), Nigeria (USD 700 million) and South Africa (USD 500 million). At the same time, several countries such as Tunisia, Egypt and Morocco have announced their interest in tapping the sukuk market for infrastructure financing and are finalising their legal frameworks to promote sukuk issuances. Ivory Coast issued its first sukuk (USD 244 million) in December.

IFIF is an initiative of Middle East Global Advisors (MEGA), an intelligence platform that serves frontier and emerging markets. MEGA says IFIF will help bring Africa to parity with more developed Islamic finance jurisdictions such as Bahrain and Malaysia.

To learn more about the forum, please visit www.IFIF2016.com