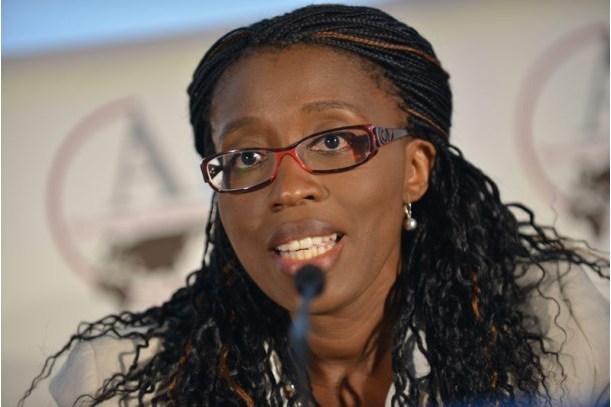 By 2020, it is projected that road accidents will take the lives of 1.9 million people in Africa annually.

The Executive Secretary of the United Nations Economic Commission for Africa (ECA), Vera Songwe, has called on African leaders to take new measures to reduce road traffic fatalities across the continent. She made the call at the ongoing 5th UN Global Road Safety Week in Addis Ababa.

The UN Road Safety Week campaign, which runs from May 6-12, is underpinned by sustainable development goal (SDG) 3.6, which calls on governments to halve the number of global deaths and injuries from road traffic accidents by 2020. Songwe said strong leadership at national and local levels is a critical component of achieving the targets of the SDGs, including road safety.

The 2018 Global Status Report on Road Safety released by the World Health Organisation (WHO) and ECA’s analysis put Africa’s rate of deaths from road traffic accidents at 26.6 deaths per 100,000 population, compared with Europe’s 9.3 deaths and South-East Asia’s 17 deaths per 100,000 population. This should cause governments to make major changes in road safety policy and legislation across the continent, according to the ECA. By 2020, it is projected that road accidents will take the lives of 1.9 million people annually.

In addition, the Road Safety Performance Reviews, jointly undertaken by the ECA and the Secretariat of the UN Secretary-General’s Special Envoy for Road Safety, reveals the extent of the road safety challenge in Africa. According to the report, Uganda has the highest level of road accident deaths in East Africa. 24 people are killed per 100 road crashes and on a daily basis, Uganda loses 10 people in road traffic crashes. Road crashes cost Uganda $1.2 billion, representing 5 per cent of its GDP.

Similarly, 16,583 road accidents and 1,500 deaths are recorded on average every year in Cameroon. The situations in Uganda and Cameroon are a reflection of what goes on in the entire continent. Accordingly, African countries perform poorly in road safety management.

“Many of our countries have inadequate institutional arrangements, finance and data to deal with the carnage on our roads and addressing this issue require strong leadership, which is why the theme of the 2019 UN Road Safety Week, ‘Leadership for Road Safety’, is apt,” said Songwe.