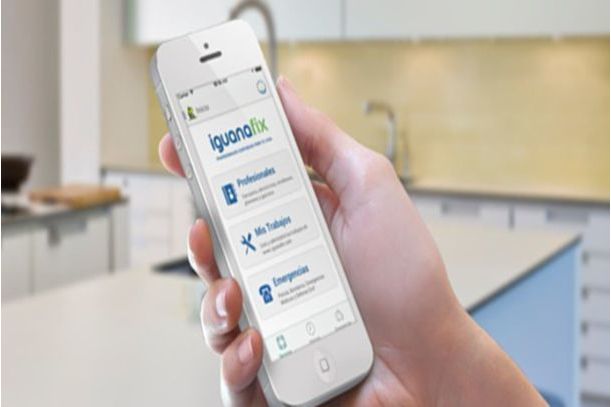 Market-creating innovations, such as IguanaFix, can build a sustainable economy and help create stronger institutions.

A  recent Economist article notes that “Latin Americans need to rebuild their democracies from the ground up,” and that if “the region does not rediscover a vocation for politics as a public service and relearn the habit of forging a consensus, its fate will get only worse.”

The sentiment is understandable. In the region, citizens are electing more and more extremist politicians. From right-wing Jair Bolsonaro in Brazil to leftist Andrés Manuel López Obrador in Mexico, Gustavo Petro in Colombia, and Gabriel Boric in Chile, a wave of populist politics is sweeping across Latin America.

The proposed strategy, however, of rebuilding Latin American democracies from the ground up and rediscovering politics as a public service, couldn’t be more misplaced.

Understandably, The Economist article suggests these countries should improve their politics in order to improve their countries. However, it is rare that the source of a problem is also the solution to the problem. In this case, focusing on improving politics seems to be the solution, but good laws, or “good politics,” are often not enough.

Take for example, the 2003 attempted institutional reform in Afghanistan. Over the years billions of dollars were poured into the country to change the prevailing institutions in government, which many hoped would lead to positive change in the country. Today, despite the new laws, regulations, and institutions pushed forward, Afghanistan remains one of the most corrupt countries in the world facing a dire humanitarian crisis.

Arguably, Afghanistan also had war and the Taliban against it, so perhaps there is partial liability there for the failed institutional reform. However, Georgia and India were not victims of the same circumstances, yet the institutional reforms pushed forward by their own governments also ultimately failed in their respective missions of spurring domestic innovation and economic activity, and ultimately improving their democracies or politics.

That is because the laws of a society reflect its values rather than create them and even the best-intentioned institutional reforms won’t by themselves create sustainable development.

Instead, what we need is to focus on helping average Latin Americans make progress. The way we do it is by fostering more market-creating innovations.

Market-creating innovations, such as IguanaFix, can build a sustainable economy and help create stronger institutions. This will ultimately result in better democracies. Matias Recchia, co-founder of IguanaFix, recognized the struggle amongst buyers and sellers of home and office improvement services in Argentina due to a lack of participation in a formal economy. Lack of participation happened because there was simply no incentive for service providers to formalize their businesses. In fact, remaining informal meant not having to pay taxes, abide by health and safety regulations, or be held responsible for low quality work.

To help incentivize home and office improvement workers to formalize their business operations, IguanaFix created a platform. This formal marketplace enabled customers to hire contractors for home and office improvement jobs. IguanaFix helped customers by giving them easier access to the services they needed; helped contractors by providing them access to a larger customer base, a way to build their clientele, and a way to grow and develop their businesses; and helped the government by making it a requirement that participating contractors report earnings and pay taxes.

Iguanafix incentivized participation in a formal economy, not by creating new laws but by creating an innovation that made it easier and beneficial to do so. In its first three years, the company generated $25 million, directly employed 140 people, and attracted more than 25,000 Latin American (not just Argentinian) contractors.

The Economist asserts that Latin American countries should essentially fix their politics in order to fix their democracy. But when politics is a problem, it’s difficult for politics to also be the solution. This is where market-creating innovations can help with Latin America’s development. These innovations, by themselves, aren’t enough, but without them, Latin America’s economy and politics will continue to struggle.