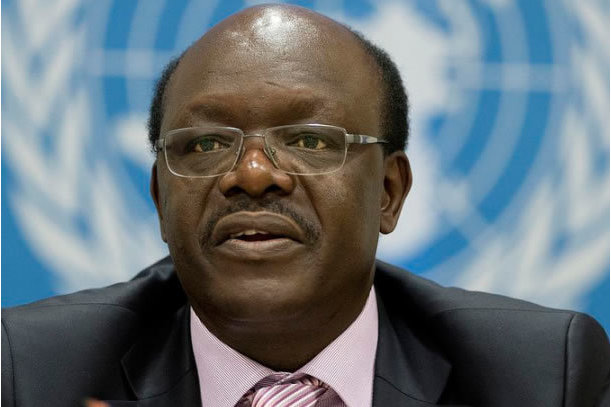 The theme of the Africa eCommerce Week is "Empowering African Economies in the Digital Era."

The United Nations Conference on Trade and Development (UNCTAD) is set hold the inaugural edition of the Africa eCommerce Week in Nairobi, Kenya. The five-day event, themed: Empowering African Economies in the Digital Era, will take place on December 10-14.

According to a statement released by UNCTAD, the event is aimed at exploring business opportunities arising from the rapid digitisation in Africa. The event is an off-shoot of the annual E-Commerce Week hosted by UNCTAD in Switzerland. The African version of the e-commerce event is a response to increased demand for conversations around trading on the internet.

In 2017, Africa had 21 million online shoppers, representing only about two per cent of the continent’s population. This shows the enormous potential for the e-commerce sector on the continent.

“Turning this tremendous opportunity into inclusive development requires a massive effort on the part of all of us – in Africa and beyond,” said Mukhisa Kituyi, UNCTAD’s Secretary-General. “We are at a critical juncture – and that is why UNCTAD decided to have a meeting in Africa, for Africa and by Africa, focused on harnessing the potential of digitalisation and the mobile revolution.”

Africa e-Commerce Week is co-organised by UNCTAD, African Union and the European Union. More than 1,000 participants from 48 countries are expected to attend the event, including entrepreneurs, chief executives and civil society representatives.

The conference is expected to answer questions related to accelerating e-commerce readiness, expanding the information and communication technology infrastructure, improving access to finance and improving skills required for a digital economy.