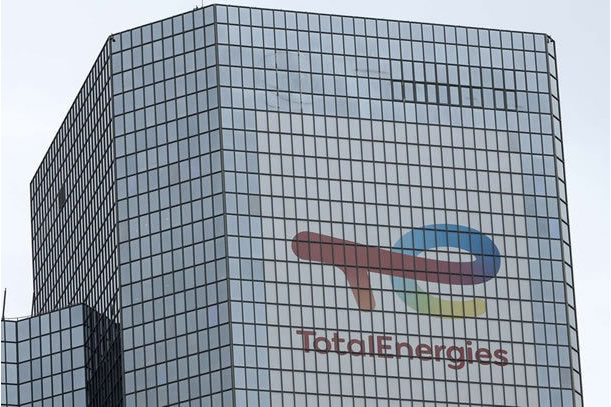 TotalEnergies says its Lubricants division has been innovating for 70 years, to offer Quartz lubricants adapted to all types of engines.

TotalEnergies Lubrifiants has released a new advertising campaign featuring RobotQuartz to showcase its long-term commitment to innovation in lubricant manufacturing. In a statement sent to Financial Nigeria by the French multinational energy company, TotalEnergies said this advertising character is also used to represent the engine and show the effects of the Quartz lubricants on all types of engines.

Known in more than 80 countries, the RobotQuartz gets a complete makeover in line with the most advanced vehicle technologies, especially electric. With this campaign, TotalEnergies Lubrifiants is differentiating itself in the lubricants market by placing innovation at the heart of its strategy, the company said.

According to the statement, TotalEnergies Lubrifiants has been innovating for 70 years, to offer Quartz lubricants adapted to all types of engines: Quartz 9000 for thermal engines, Quartz Ineo Xtra for hybrid engines, and eventually Quartz EV (electric vehicle) Fluid for electric engines.

In 2019, TotalEnergies Lubrifiants developed the EV fluid range to meet the specific needs of electric vehicles. The lubricants were innovated to increase power, improve safety, and extend the life of motors and batteries. The Quartz EV Fluid range features a state-of-the-art technology called ‘Thermo.Control Augmented’ that provides a high level of resistance to prevent oxidation, protects against short circuits, and keeps the battery at an optimal temperature range, according to the statement.

“This fifth generation RobotQuartz illustrates TotalEnergies Lubrifiants innovation ability to meet the needs of all types of vehicles, even the most demanding,” said Jean Parizot, Inland General Manager at TotalEnergies Lubrifiants. “With the evolution of the robot, the film tells the story of innovation behind Quartz lubricants, through the lens of the automobile: from thermal to electric.”

TotalEnergies is a leading global manufacturer and marketer of lubricants, with 42 production sites around the world and more than 5,800 employees in 160 countries. The company said its Lubricants division offers innovative, high-performance and environmentally friendly products and services, developed by its R&D centres, which employ over 130 researchers.