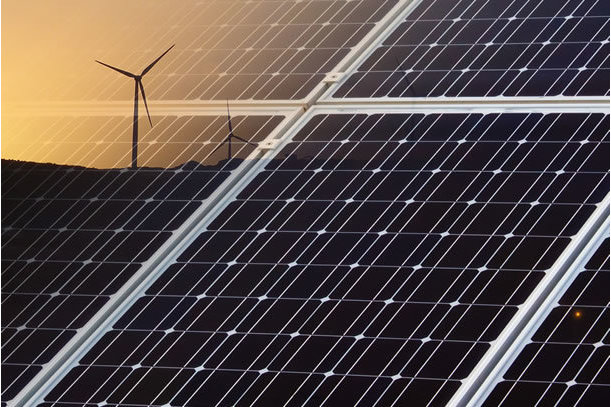 Achieving this milestone in renewable energy adoption will save the country 40 percent in natural gas and 65 percent in oil needs.

A new report today by the International Renewable Energy Agency (IRENA) says nearly 60 percent of Nigeria’s energy demand in 2050 can be met with renewable energy sources. This will save the country 40 percent in natural gas and 65 percent in oil needs.

With a growing population and a range of socioeconomic challenges, Nigeria requires sustainable energy sources to meet the growing needs for all the sectors of its economy and achieve universal access to modern energy services, says Renewable Energy Roadmap for Nigeria report, developed in collaboration with the Energy Commission of Nigeria.

The report demonstrates how renewable energy technologies are key to achieving a sustainable energy mix and meeting the country’s growing needs.

“By using its abundant, untapped renewables, Nigeria can provide sustainable energy for all its citizens in a cost-effective manner,” said IRENA’s Director-General Francesco La Camera. “Nigeria has a unique opportunity to develop a sustainable energy system based on renewables that support socioeconomic recovery and development, while addressing climate challenges and accomplishing energy security.”

In a statement sent to Financial Nigeria by IRENA announcing its release of the report, Nigeria’s Minister of Science, Technology and Innovation, Dr. Adeleke Olorunimbe Mamora, said the highly distributed institutional structure of the energy sector in Nigeria means that coordination of policies will be essential to unlocking integrated energy transition planning and ensuring its success. He said a cross-cutting agency or body tasked with doing so would be helpful in building consensus and developing a coherent plan which in turn would allow for the scaling up of renewable energy to meet the needs across the Nigerian energy sector.

According to the international agency, investment in renewables will be more cost-effective than the conventional pathway. It said the study presents how an increased renewable uptake scenario, named the Transforming Energy Scenario (TES), sees future capacity expansion of Nigeria’s electricity supply system provided largely by renewables, which reduces primary energy requirements (because most of the renewables deployed are more efficiently converted to useful energy than fossil fuels) and greenhouse gas emissions in tandem with increased electrification compared with the Planned Energy Scenario (PES), which represents what would occur under current and planned policies.

Among the report’s recommendations are that policies for the accelerated deployment of renewables are needed to unlock the report’s benefits. Policy coordination is also essential to unlocking successful integrated energy transition planning in Nigeria.

“This assessment is timely, given the Government of Nigeria’s commitment to reducing its greenhouse gases by 20% unconditionally and 47% conditionally by 2030, as well as to reach net-zero emissions by 2060, as expressed by at COP26 in Glasgow in 2021,” said Dr. Mamora.