Recent projects of TCN in the Lagos region 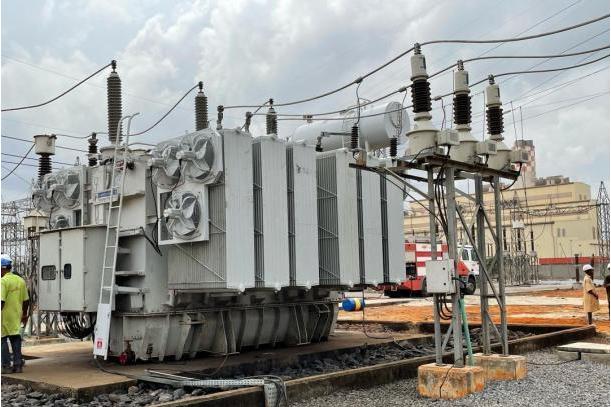 About 30% of the energy generated in the country is being utilized in Lagos alone.

The Lagos Region of Transmission Company of Nigeria (TCN) covers mainly Lagos State and some parts of Ogun State. Research statistics indicate that Lagos State alone has an estimated population of over 15 million people and about 30% of the energy generated in the country is being utilized in Lagos alone.

The Lagos Region comprises five Sub-Regions, namely Ikeja-West, Akangba, Egbin, Aja, and Papalanto. The Region has two major sectors, namely Transmission Service Provider (TSP) and Independent System Operation (ISO). The TSP, with its Regional Office located in the Ijora-Olopa area of Lagos, is headed by O.E.A. Ajiboye, while the ISO, headed by Joseph Johnson, has its Regional Control Centre at Ikeja-West. The Lagos Region has a total staff strength of 355.

The Region has several completed projects while many others are ongoing. The newly completed projects include the upgrading Egbin 330/132/33kV transmission substation with the installation of a new 60MVA, 132/33kV power transformer by TCN engineers. 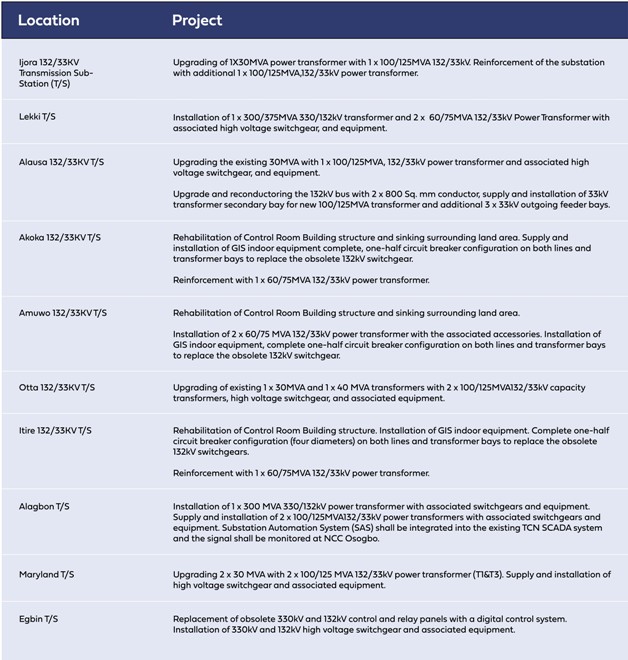 The Lagos Region is not spared the pervasive challenge of Right of Way encroachment that affects TCN operations nationwide. There are numerous cases of encroachment on transmission line routes throughout the Region, despite several measures to discourage the perpetrators. TCN, through the Regional Office, has engaged community leaders and their subjects severally, on the dangers of erecting structures under high tension power lines.