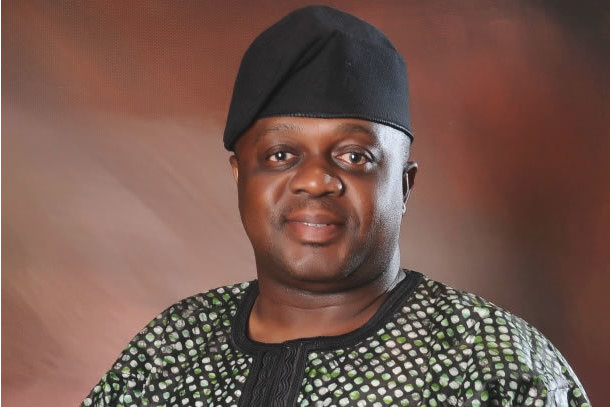 Per capita value of the 2017 health budget is about N1,700, an amount that is insufficient to administer an effective treatment of malaria.

The Chairman, Senate Committee on Health, Lanre Tejuoso, along with non-governmental organisations and some experts have decried the proposed budgetary allocation to the health sector in the 2017 budget. At a press briefing in Abuja last week, Tejuoso spoke on the poor state of Nigeria's health care sector, the grossly-inadequate health budget, poor utilization of health capital budget, among other challenges facing the sector.

The Senator drew on reports by the World Health Organisation (WHO) on the alarming mortality rates of Nigerian children and women, while also mentioning a recent study by the National Institute for Legislative Studies (NILS) on how to win the war on the high mortality rates.

“Every single day, Nigeria loses about 2,300 children under 5 and 145 women of child-bearing age. This makes the country the second largest contributor to the under–five and maternal mortality rate in the world,” says a UNICEF report, quoted by the Senator Tejuoso.

The Chairman of the Senate Health Committee also noted that the out-of-pocket health expenditure in Nigeria is the highest in the world. He referred to the several billions of dollars spent on medical tourism by Nigerians as "intolerable."

According to Tejuoso, the National Assembly has been engaging stakeholders from within and outside the shores of Nigeria on how to improve health facilities and services in Nigeria and also stem the disturbing and growing trend of medical tourism. He spoke about the Retreat on Budgeting for Health, which Members of the Health and Appropriation Committees of the National Assembly attended – in South Africa from November 28 to December 2, 2016 – to share knowledge on developing the health sector.

“The recent visit of Nigerian lawmakers to the South Africa Parliament was quite revealing. After meetings with the Appropriation and Health Committees and the South African Parliament in Cape Town, we came to the obvious and painful conclusion that our Health sector in Nigeria deserves emergency interventions and top priority,” Tejuoso added.

An analysis of the N7.298 trillion 2017 Appropriation Bill currently being reviewed by the National Assembly shows that only 4.17% or N304 billion was allocated to the health sector.  Analysts have said the per capita value of the 2017 proposed health budget is about N1,700, an amount that is insufficient to administer an effective treatment of malaria.

The Senator and other experts have argued this is significantly lower than the minimum allocation of 15% of total annual budget stipulated in the 2001 African Union Abuja Declaration, which has Nigeria as a signatory.

Although proposed capital spending for health in 2017 is 80% higher than in 2016, PACFaH said the real increase – considering the devaluation of the naira – is just 16%. Also, in nominal terms, the proposed capital expenditure for 2017 is virtually the same as the 2007 health capex.

PACFaH stated in its report, titled "The State of Nigeria Health Budget – 2017," that the Nigerian economy cannot function efficiently if the health of its populace is not guaranteed.

Senator Tejuoso said as part of its efforts to champion improved health in the country, the National Assembly will increase appropriation to the health sector in 2017 in line with the African Union Abuja Declaration. This will increase the 2017 health budget to N1.1 trillion.