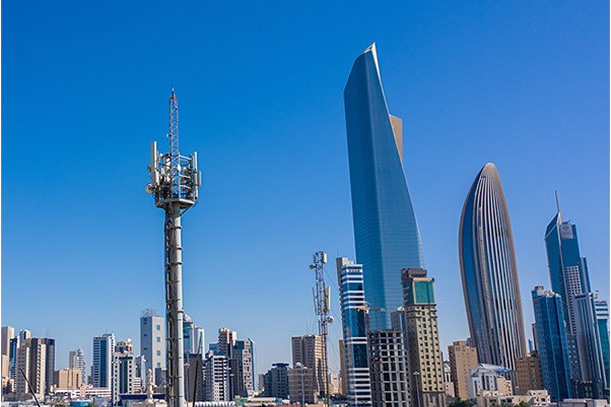 IHS Towers is the largest independent multinational towerco solely focused on the emerging markets. The company has nearly 40,000 towers across its 11 markets.

The initial proceeds of the fund were used to repay a $280 million bridge facility that was due to mature in February 2023 and a $76 million USD tranche of IHS’ Nigerian credit facility that was amortizing and was due to mature in September 2024, RMB said in a statement sent to Financial Nigeria. The remaining proceeds will be initially left undrawn and can be used for general corporate purposes, according to the statement.

Conny Konopi, Debt & Trade Solutions Transactor at RMB, said the investment bank hopes to ensure that IHS Towers continues its growth and contribution of communications infrastructure in sub-Saharan Africa and other key regions of focus.