How South Korea became the “Most Innovative Country” in the world 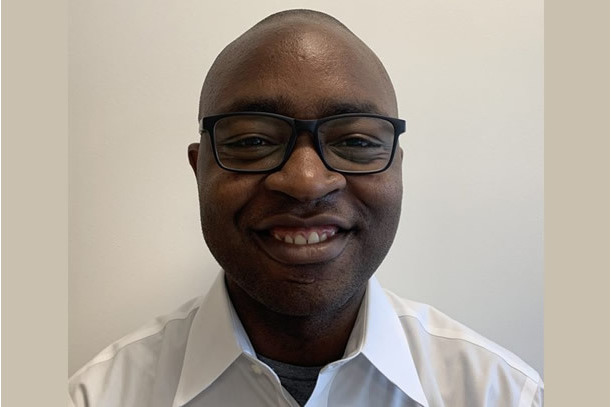 For South Korea, the secret sauce to its progress has been the close partnership between governments, corporations, and research institutions that has powered a thriving culture of market-creating innovation.

60 years ago, South Korea was likely one of the last places associated with a thriving private sector. With a majority of people living in poverty, its GDP per capita was lower than that of Haiti, Ethiopia, or Yemen, making South Korea one of the poorest countries in the world. “There was little to no electricity, and just about the only industry the country had was textiles,” explained Harvard emeritus professor Ezra Vogel.

Yet this year, South Korea was once again labelled as the world’s most innovative country, according to the Bloomberg Innovation Index (South Korea held the title of the most innovative country for six years until 2020 when Germany claimed the top spot). How did the country escape poverty and become a global innovation leader in less than a century?

Government created an environment for home-grown industries to thrive

The Innovation Index judges countries based on their research & development (R&D) intensity, manufacturing value-added [products], productivity, high-tech density, tertiary efficiency, researcher concentration, and patent activity. South Korea, it turns out, stands out for its significant investment in R&D and manufacturing, both of which are engrained in the country’s culture and processes. There’s a near-total agreement in South Korea that “R&D is essential to have a future,” said Lee Kyung-mook, a professor of business management at Seoul National University.

The first major investment proposed by the Korean government dates back to Park Chung-hee’s presidency, which began in 1961. Looking to build a prosperous country, President Park implemented a five-year economic plan centred around supporting R&D. This resulted in the establishment of the Korea Institute of Science and Technology in 1966 and the Ministry of Science and Technology a year later.

By the 1970s, it was clear that the government’s investments in R&D were paying off. Big corporations such as Samsung, Kia, Hyundai (or “chaebols”), and local universities now had the capabilities to launch exciting innovations that would be affordable and accessible for millions, both locally and abroad.

While it’s notable that the Korean government funded local R&D, what truly made the difference in helping the country escape poverty and become the innovative, prosperous country we know today is how the R&D was leveraged to fuel innovation. In this case, R&D was conducted to fuel what we call market-creating innovations – innovations that make complex and expensive products and services simple and affordable, so new populations of consumers can access them. In order to reach these new populations of consumers, who are often the majority in growth economies, innovators need to create entirely new markets. That means new investments in infrastructure, new employment opportunities to make, market, and distribute the products/services, and a new, sustainable tax-revenue source for the government.

For instance, new advancements in technology – made possible by years of government-funded R&D – enabled Samsung to democratize television in Asia where the technology was widely unknown despite having taken off in other markets. Though US and European manufacturers were eager to sell their own models in Korea, South Korea’s government made a deliberate choice to support Samsung. In order to reach Koreans of which a majority were poor, Samsung created a new, local market for black and white televisions at a price that Koreans could afford. By 1976, the company had generated over 1 million sales in South Korea.

A note for growth economies

Today, South Korea is one of the top 10 economies in the world, barely resembling what it was 60 years ago. For South Korea, the secret sauce to its progress has been the close partnership between governments, corporations, and research institutions that has powered a thriving culture of market-creating innovation. Other governments in growth economies should take note and determine what steps they can take to support R&D that fuels the creation of new and powerful markets.