Fish production in Cameroon gets boost from IFAD grant 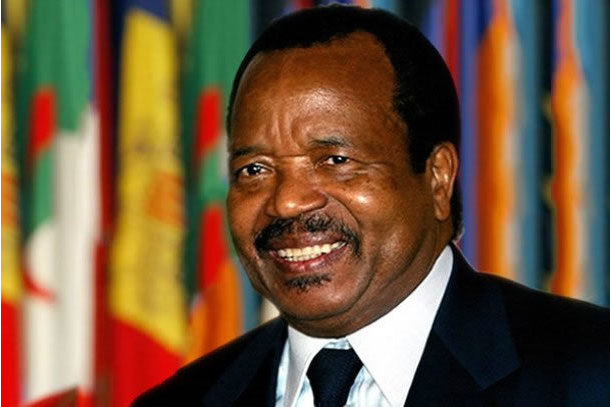 IFAD said the project will help to develop partnerships among entrepreneurs in the fishing value-chain.

An agreement signed by Cameroon and the United Nations International Fund for Agricultural Development (IFAD) will help establish over 300 small enterprises in the fish farming sector. While IFAD will provide a $1 million grant, the Cameroonian government will contribute $2.3 million. The total cost of the project is US$3.3 million.

The agreement, signed on Friday in Rome, will finance the Aquaculture Entrepreneurship Promotion Project (PPEA). 30 per cent of the 300 enterprises under the project will be managed by women and 50 per cent by young people. The project is expected to create a total of 1,500 new jobs.

Fish production in Cameroon currently does not meet domestic demand estimated at 400,000 tonnes due to lack of fishing equipment and qualified fishers. As a result, the country imports more than 200,000 tonnes of fish products per year for national consumption.

According to a statement by IFAD, the PPEA is a pilot for the Sustainable Aquaculture Development Plan – which aims to promote profitable aquaculture enterprises that create jobs in the South, Littoral and Centre regions of the central African country.

“Aquaculture can help to increase the incomes of rural populations, improve their livelihood and reduce poverty in rural areas,” said Bernard Mwinyel Hien, IFAD Representative and Country Programme Manager for Cameroon. “One of the innovations in this new project is that it applies a business incubator approach that nurtures entrepreneurialism and supports the development of new enterprises.”

Taiga, Minister of Livestock, Fisheries and Animal Industries of the Republic of Cameroon, and Périn Saint Ange, Associate Vice President of IFAD in charge of Progammes Management Department, signed the agreement last week.

IFAD also said the project will help to develop partnerships among entrepreneurs in the fishing value-chain, including the private sector which plays a role in the production, processing and marketing of fish. The project will also help fishers access adequate training and advisory support services.

IFAD invests in rural people to empower them and reduce poverty. The UN agency has invested a total of $142.1 million in 10 programmes and projects in Cameroon since 1981. The investment has generated a total investment of $371.0 million, benefiting 578,400 households.