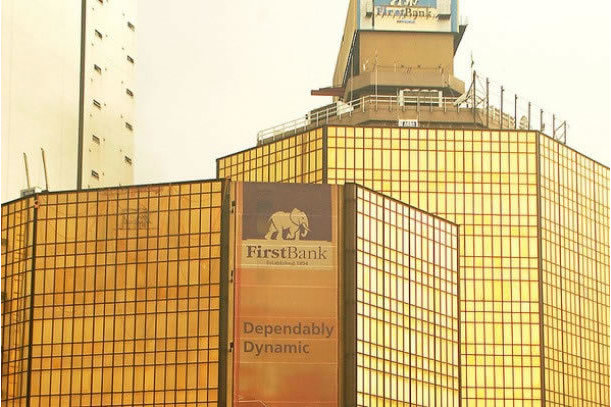 - First Bank said its Executive Director, Dauda Lawal, was invited by the EFCC and he is cooperating fully with the Commission.

FBN Holdings said on Friday that one of its executive directors was invited and interrogated by the Economic and Financial Crimes Commission (EFCC) as part of an ongoing investigation into illegal transactions carried out by some banks in the run-up to the general elections in 2015.

The company said Dauda Lawal, an Executive Director at First Bank of Nigeria Limited, was invited by the EFCC and he is cooperating fully with the commission.

“First Bank Holdings Plc, the parent company of FirstBank, wishes to reassure the investing public, depositors, and customers of the Bank of our unalloyed commitment to upholding best practices and the highest tenets of corporate governance at all times,” the company said in a statement released at the Nigerian Stock Exchange.

The EFCC has questioned several bank executives in the past two weeks over their roles in some fraudulent transactions conducted last year to allegedly influence the outcome of the elections.

It has been alleged that former Minister of Petroleum Resources, Diezani Alison-Madueke, released $115 million to several banks for onward transfer to politicians, electoral officials, and several interest groups.

EFCC’s ongoing probe into banks prompted the Central Bank of Nigeria to launch its own investigation into the role played by bank officials in the alleged scam.