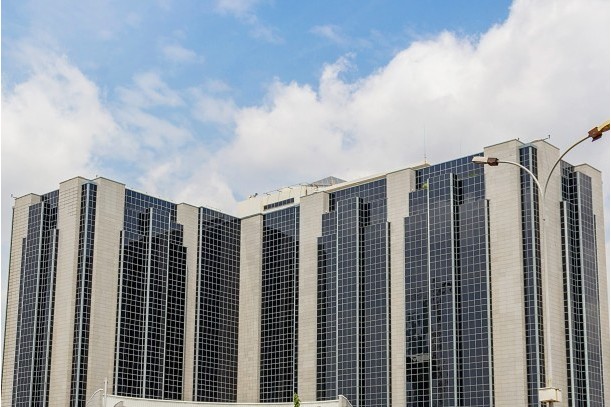 The CBN has been in the process of selecting a transaction advisor and fund manager for the infrastructure company.

The Central Bank of Nigeria (CBN) has hired the global professional services network, KPMG LLP, as transaction adviser for Infrastructure Corporation of Nigeria Limited (Infra-Co), the country's newly created infrastructure firm, according to a report published by Bloomberg on Tuesday.

Infra-Co is a public private partnership (PPP) firm established with a seed capital of N1 trillion and dedicated to Nigeria’s infrastructure development. Last month, President Muhammadu Buhari approved the establishment of the company, which is co-owned by the CBN, the Nigeria Sovereign Investment Authority (NSIA) and the Africa Finance Corporation (AFC).

According to a source that spoke with Bloomberg, the appointment of KPMG was concluded after considering bids by various firms, including PricewaterhouseCoopers (PwC), Boston Consulting Group and McKinsey & Co. Following the report by the American media company, CBN's Director of Corporate Communications, Osita Nwasinobi, confirmed the appointment in a report published by THISDAY on Wednesday.

According to a statement released by the Presidency in February, Infra-Co will finance the development, rehabilitation and reconstruction of roads, rail, power and other public infrastructure in key sectors. Over time, the company is expected to grow its assets and capital to N15 trillion.

Nigeria requires about $100 billion annually over the next 30 years to effectively tackle the country’s infrastructure deficit. The Buhari administration has been addressing the infrastructure challenges using deficit financing in its annual budgets. The government also established the Presidential Infrastructure Development Fund (PIDF) aimed at completing strategic road and power projects across the country such as the 2nd Niger Bridge, Lagos-Ibadan Expressway, Abuja-Zaria-Kaduna-Kano Road and Mambilla Hydropower Project.